I saw a Volkswagen today. That is, as far as I can tell, an unusual occurence here in Zurich, because most people are driving Ferraris, Bentleys, Maseratis, Porsches, and Jaguars. If you drive a Mercedes-Benz here, you’re probably a taxi driver. No exaggeration. Most of the taxis would be luxury cars in the United States.

I once read a book called The Gnomes of Zurich, which was about the small cadre of Swiss bankers who move markets and control currencies.

These people have money. Serious money. Remember Pig Pen, the Peanuts character who was permanently surrounded by a cloud of dirt? It’s a lot like that here, except the cloud surrounding these people is composed of Swiss francs.

Good for them. I don’t have a jealous bone in my body. In the words of former Los Angeles Dodgers great Willie Davis, “I ain’t gonna worry about it, because it ain’t my wife and it ain’t my life.”

All that aside, Zurich is absolutely beautiful. And people who know tell me it’s one of the least beautiful places in the country. Hard to believe based on these photos. 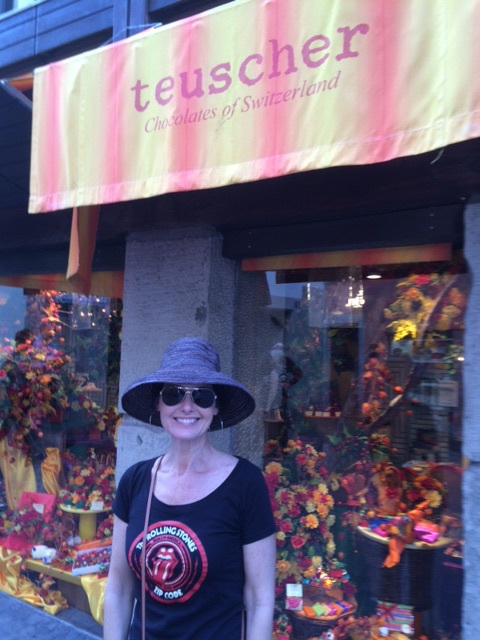 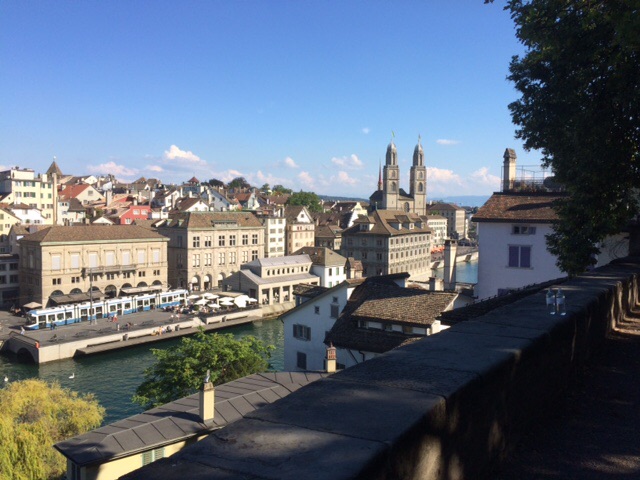 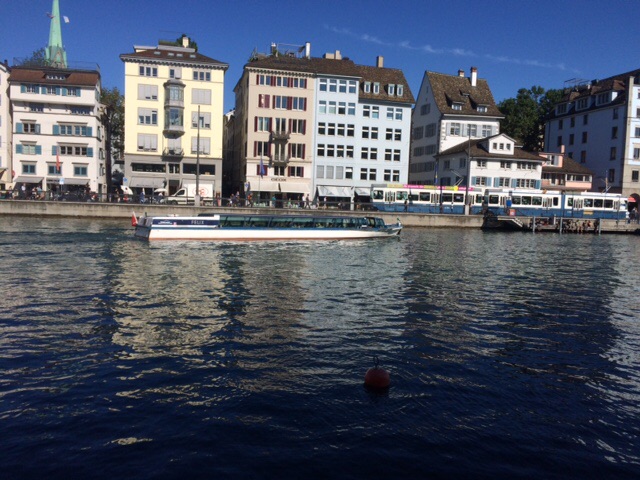 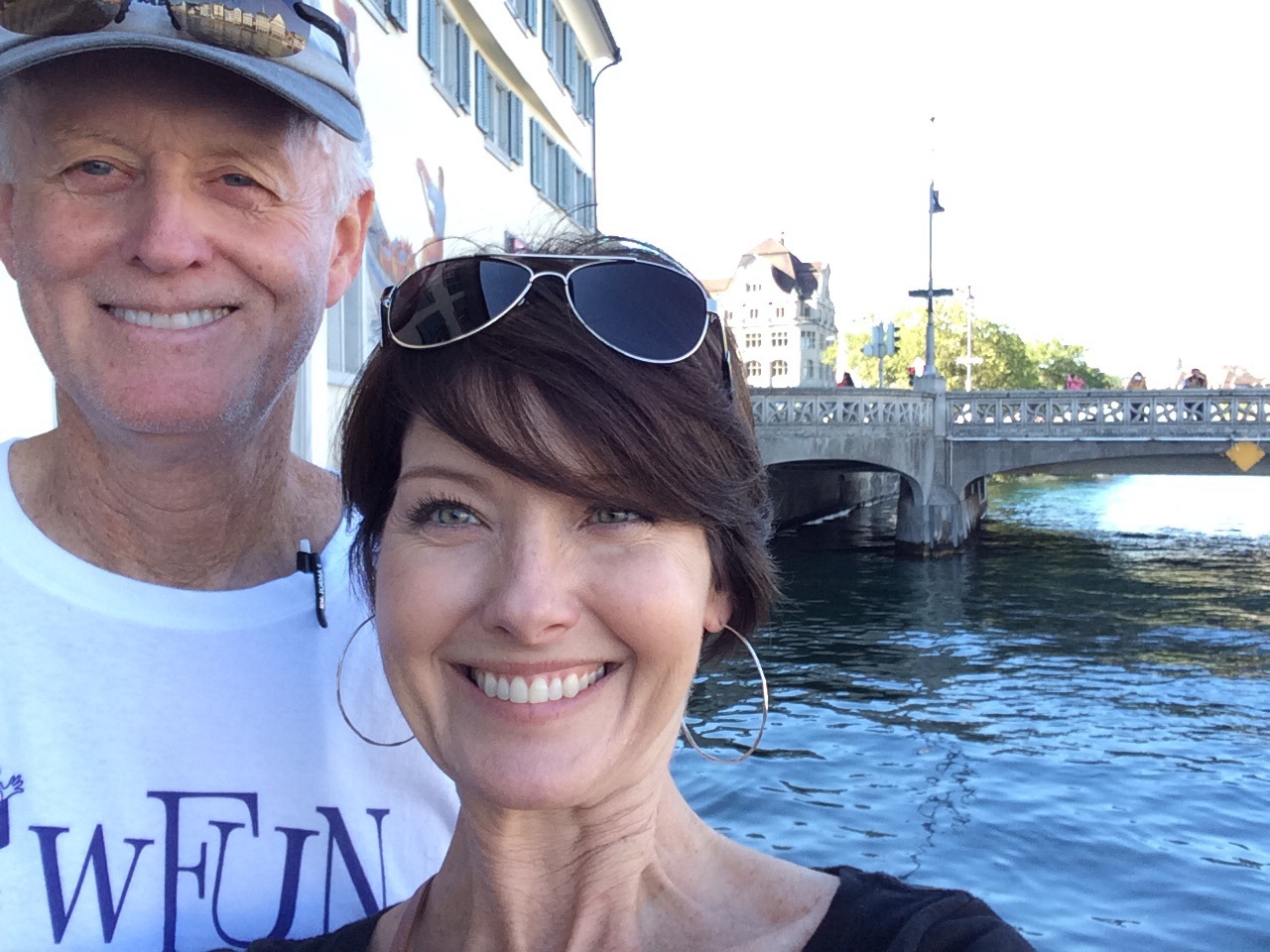 I finally looked at the lens only to find out that Jamie was looking somewhere else. I promise we’ll get this worked out by the time we get to Sri Lanka. 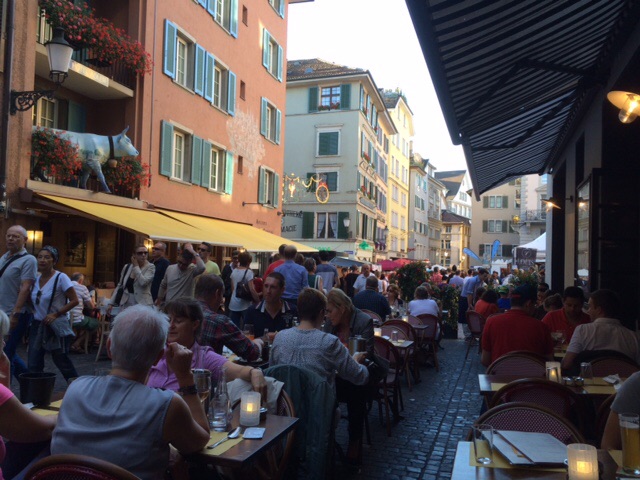 There’s a festival going on in Zurich’s Old Town tonight. The streets are packed. So is my belly. 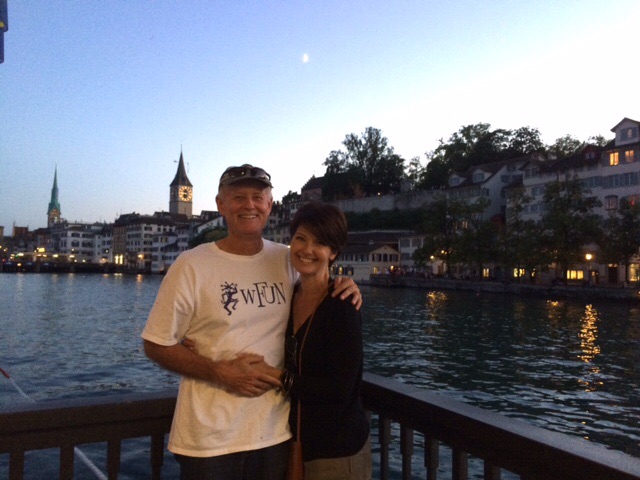 I spilled half my dinner on my T-shirt. Jamie is subtly attempting to cover the stain in this shot.