How have we managed to miss this fabulous city all these years? We really knew nothing about it and only put it on our initerary because it’s where we need to catch the train to Toronto.

Turns out it’s a stunning city almost exactly the same size as Seattle. We must have heard a dozen different languages on the street today, which surprised the hell out of us. Makes you wonder if Canadians who speak Arabic end sentences by saying, “Eh?”

I looked it up on Wikipedia, the official source of all inaccurate information. Here’s what it said:

Vancouver is one of the most ethnically and linguistically diverse cities in Canada; 52% of its residents have a first language other than English. Vancouver is classed as a Beta global city. The City of Vancouver encompasses a land area of about 114 square kilometres, giving it a population density of about … 13,590 per square mile. Vancouver is the most densely populated Canadian municipality, and the fourth most densely populated city over 250,000 residents in North America, behind New York City, San Francisco, and Mexico City. 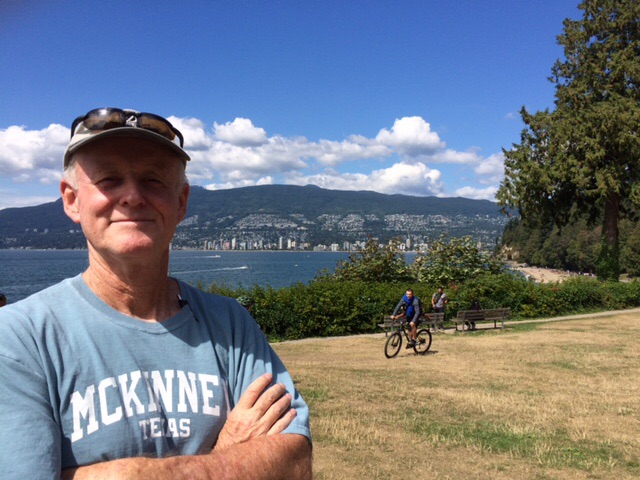 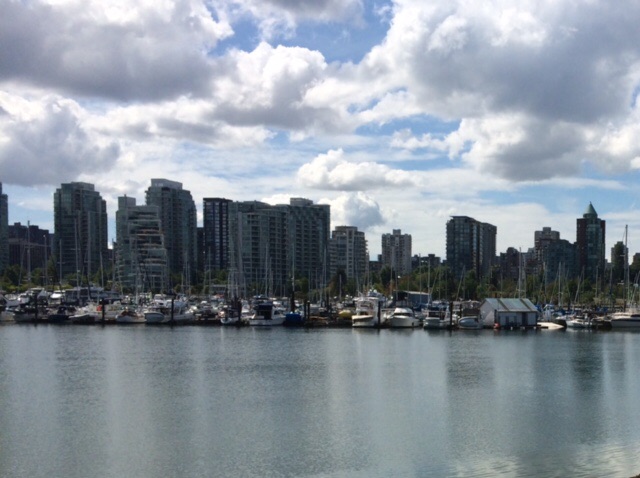 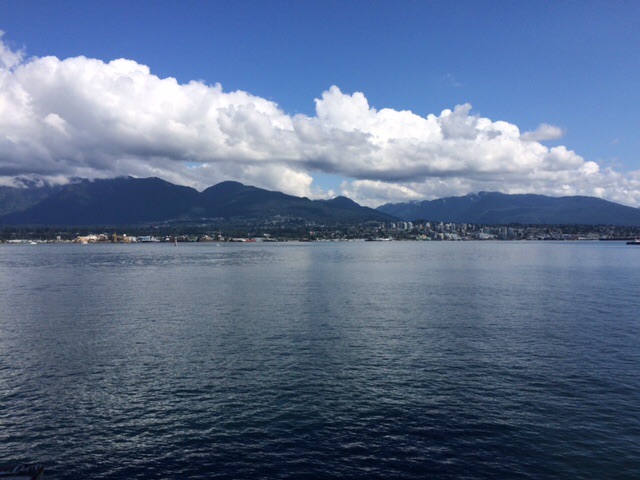 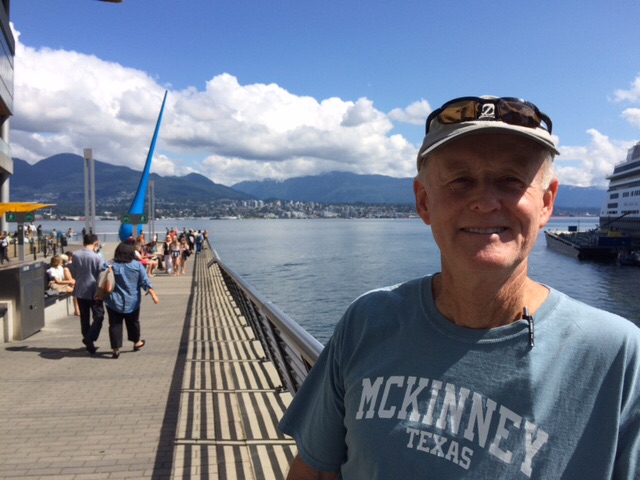 That is not an attractive mug. Definitely need to get more photos of Jamie on this blog or risk losing readers.