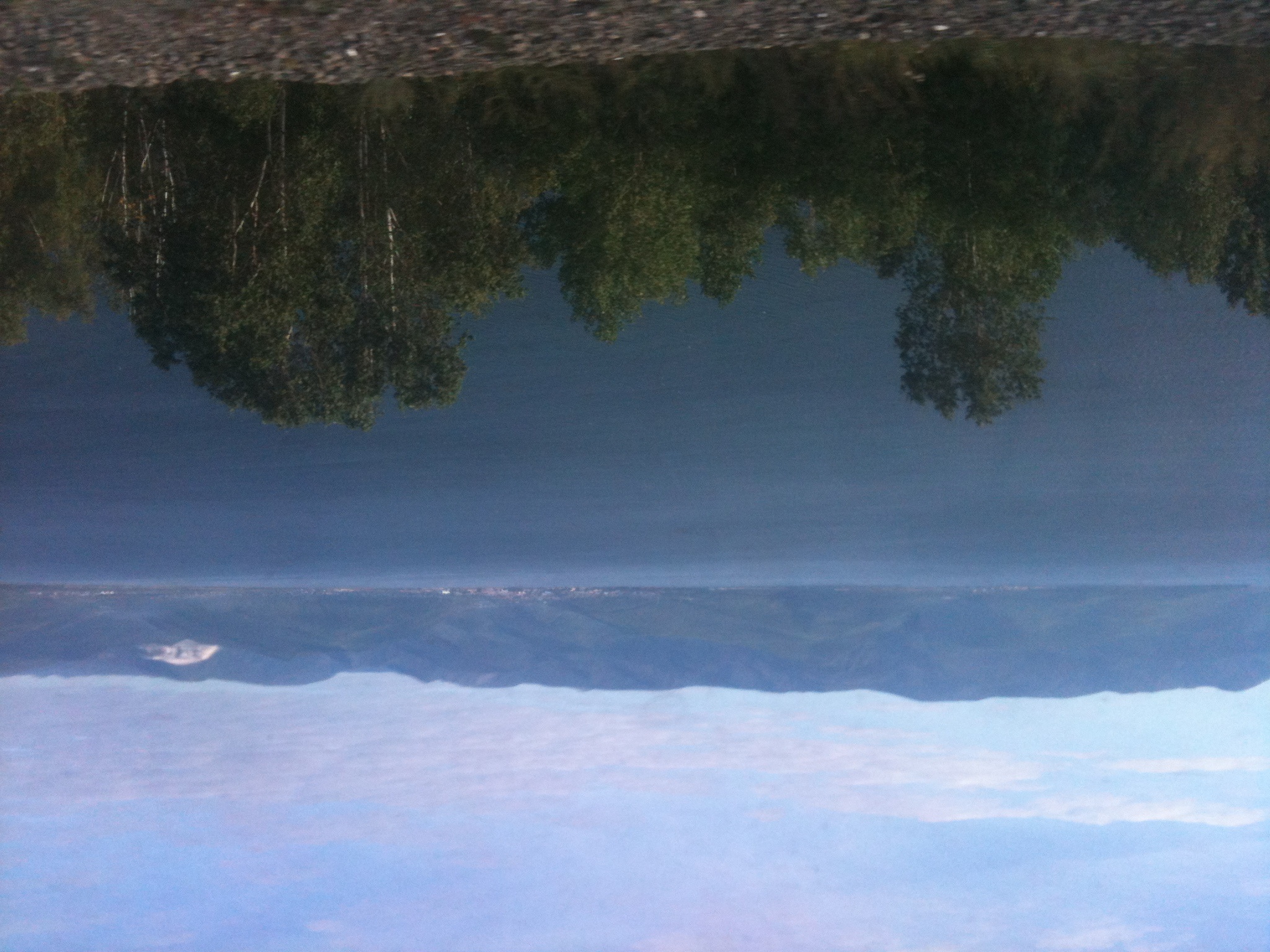 The photo above shows Lake Baikal, where Lars and Denise are spending three days before catching another train for Mongolia.

It’s huge. I knew it was the world’s deepest lake, but I had no idea it was so large nor so beautiful. We’ve been rolling along its southern and eastern edges for hours now.

I looked it up on wikipedia and learned some amazing things: Lake Baikal is the most voluminous freshwater lake in the world, containing roughly 20% of the world’s unfrozen surface fresh water. It is also among the clearest of all lakes, and thought to be the world’s oldest lake at 25 million years. It is the 7th largest lake in the world.