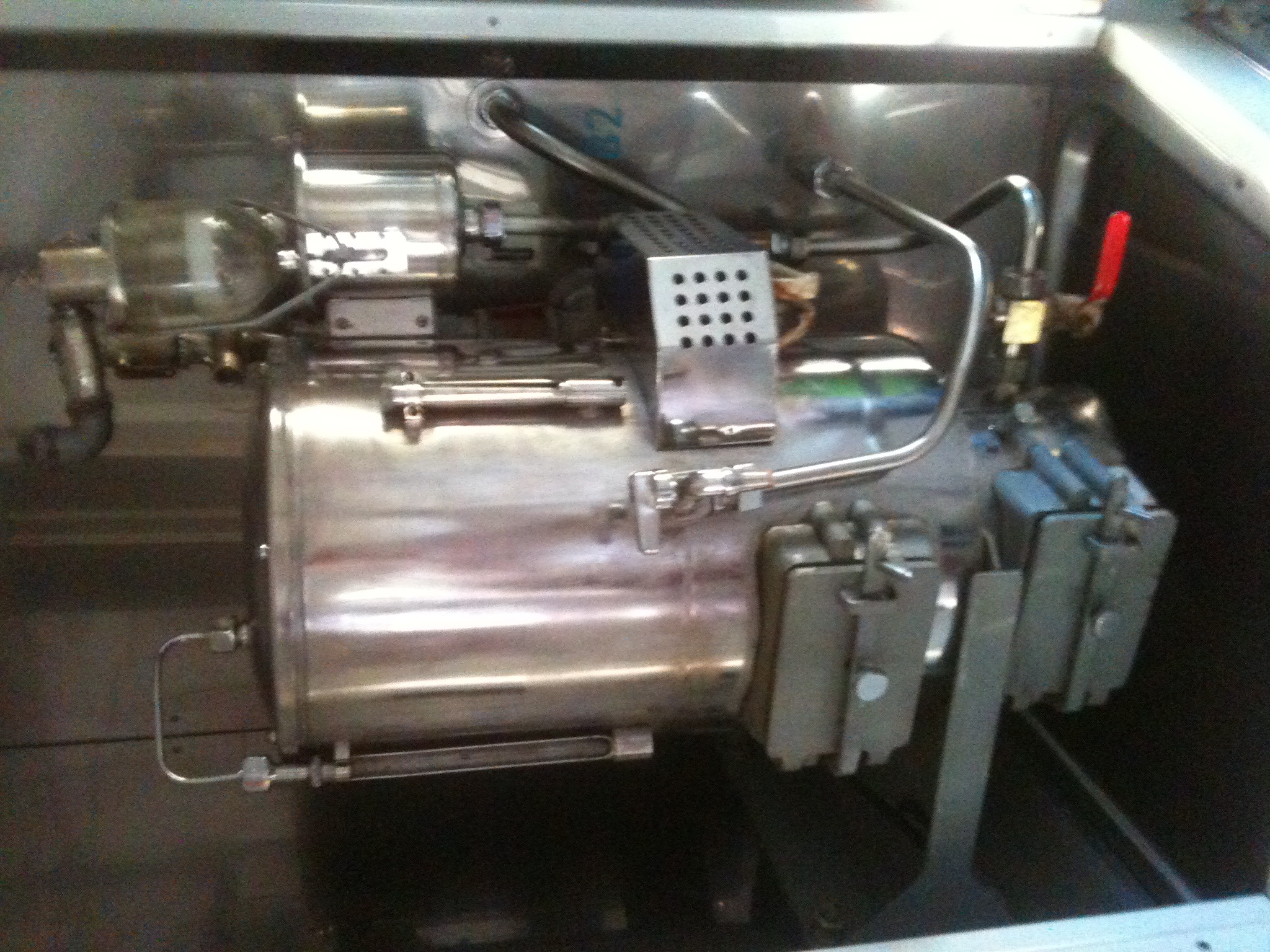 Perhaps we misread seat61.com. That’s where we saw the photos of the elegant Trans-Siberian dining experience. The dining cars looked like something out of Imperial Russia, with thick red draperies and finery fit for a czar. It also said that each first class car would have a samovar full of hot water for tea.

Ahhh, a life of wealth and leisure would surely be ours. We pictured ourselves lounging in our luxurious first class compartment, leaving only at meal time to sup in a fashion befitting Catherine the Great. Between meals, we’d wander down the wide, spacious aisle, chatting with the other worldly, genteel sophisticates residing in the neighboring luxurious first class compartments. Between meals, we’d slowly wend our way down to the samovar to draw ourselves large helpings of steaming hot water so we could enjoy a selection of outstanding teas from around the world sipped from fine china produced by the most talented of artisans.

Slam on the brakes. Let’s get back to reality.

Our dining car is not as elegant as the online photos. It and the ones we saw online do not appear to be from the same company nor even the same era and maybe not even the same planet. It looks a little like the dining cars you find on American commuter trains and a lot like my mother’s kitchen in 1958. I’m pretty sure they have the same linoleum. Oh, sure, the menu is more varied than what you’d find in American dining cars and as an added bonus it even has English translations, but please believe me when I tell you that no czar would come within a mile of it.

All I wanted for breakfast was a yogurt but there was none on board because it hadn’t been delivered on time the night before. My second choice was cream of wheat but they wouldn’t serve it to me because it’s reserved for children. Our third choice was acceptable to everyone involved — coffee for Jamie, tea for me, and we split a ham and egg omelet and thin Russian pancakes with peach jam. (Actually, the last part is in dispute: Jamie thinks it was peach jam but I think it was orange marmalade.)

Let there be no dispute about the fact that our breakfast was delicious, but it cost 440 rubles which is more than 10% rubles we brought aboard the train.

Now let’s move on to that samovar of hot water. We expected the samovar itself to be an ornate work of art fit for the Hermitage. In reality, it looks like a Rube Goldberg contraption with pipes wrapping around it in every direction. The good news is that it’s constantly full of hot water. The bad news is that the train doesn’t offer that selection of fine teas from around the world that I had anticipated. In fact, it doesn’t offer any tea. None. Nary a bag. Luckily, Jamie also stocked up on teas bags in Moscow, so I can have all the Lipton I want, but nothing more exotic than that. The train also offers no cups, so instead of fine bone china I’m chugging my tea out of an empty polyurethane noodle cup.

By the way, just to remind you, it doesn’t really matter that dining car has a wide and varied menu complete with English translations because we can’t afford to eat there until we get more money.