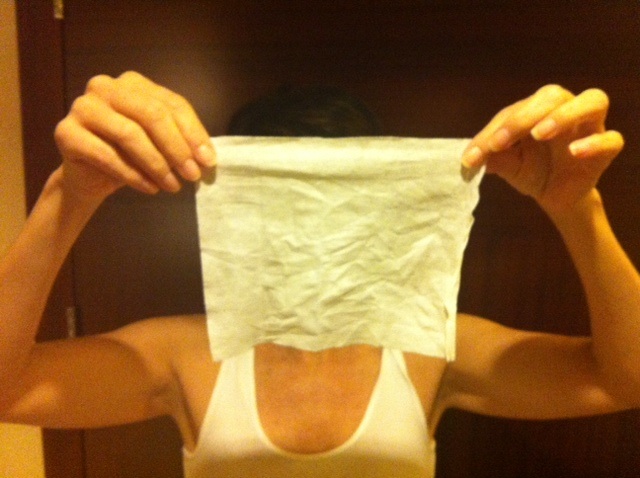 Turns out there’s no shower and just two very small bathrooms to be shared by all ten luxurious first class cabins and all 20 first class passengers in our car.

Each bathroom has a toilet, a very tiny sink, and a strange contraption that’s supposed to function as a faucet. Water comes out of it, but only in a manner of speaking.

Whatever you do, however, do not drink that water. There’s a sign above the faucet that makes it very clear that this water is not to be consumed.

So one could argue, if one had a very positive outlook on life, that this train really isn’t much different than our accommodations at the Renaissance Hotel in St Petersburg where they also warned us not to drink the water.

Jamie was smart enough to foresee this possibility and she stocked up on baby wipes before we left. So while all the other genteel, worldly sophisticates in the other luxurious first class compartments are stinking to high heaven, we’re as clean as can be.

(I think I could solve our temporary financial problems by selling the baby wipes to all the other passengers, but Jamie would rather be clean than eat.)

UPDATE: Denise and Lars also brought along baby wipes, so we’re happy to report that our friends also smell delightful.

UPDATE #2: Jamie wants to send thanks out to our friend Traci Wilson who gave us a small bottle of waterless shampoo. I haven’t tried it because Jamie’s hair doesn’t look any cleaner to me.

UPDATE #3: Note to our friend Diane Fleming: Despite using that waterless shampoo, Jamie has not received a single compliment on her hair aboard the Trans-Siberian Express.