The good news? The scenery is spectacular between Vancouver and Toronto. The bad news? It’s virtually impossible to capture any of it from a speeding train. In other words, I grabbed all these images off the internet. 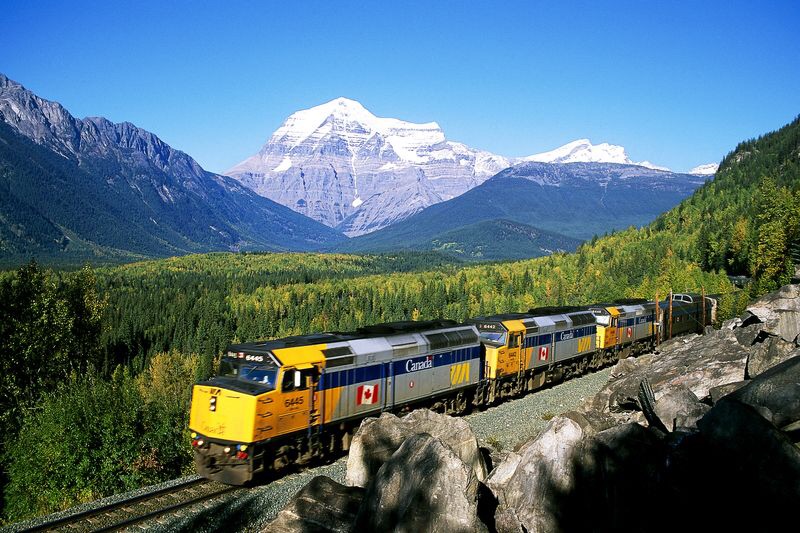 The train enters the Rockies almost as soon as it leaves the station in Vancouver. 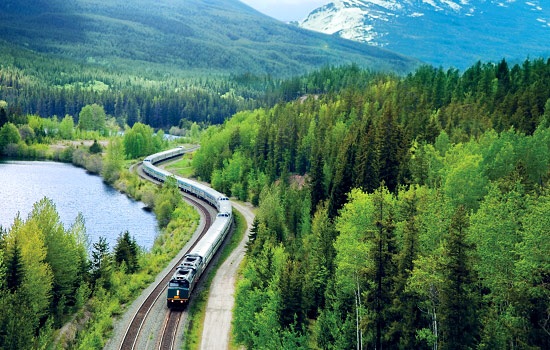 Canada’s the same size as the United States — more or less — but has only 35 million people. By way of comparison, California has 38 million and Texas has 27 million. Other than passing through a few large cities (Edmonton, Winnipeg, and Saskatoon), the train courses through a few small towns, villages really, each day. 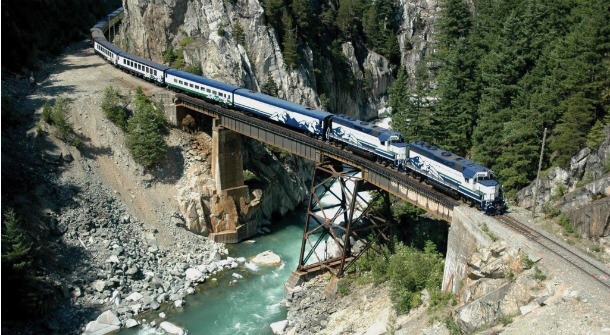 Whole lot o’ rivers out here. And that means a whole lot of bridges. I’m always amazed when I see structures like this out in the middle of nowhere. 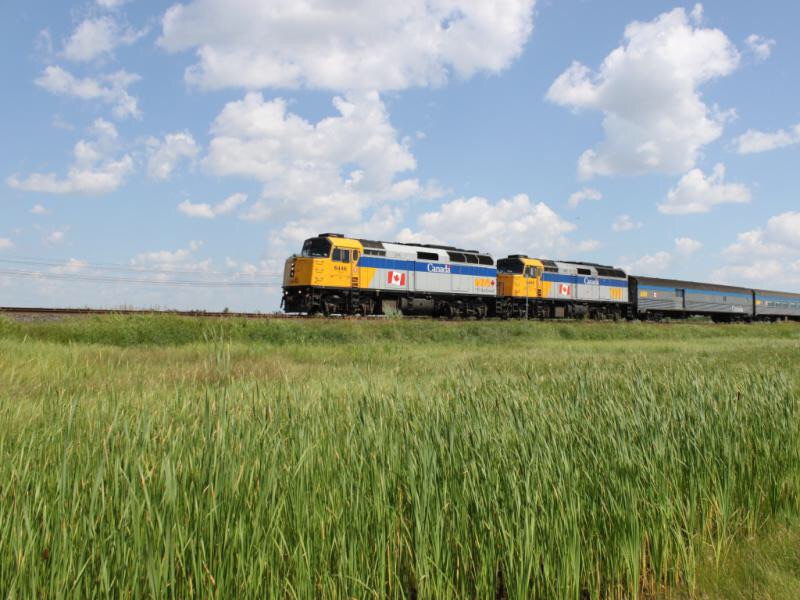 All of a sudden you realize the mountains have been left behind and replaced by millions of acres of wheat fields. 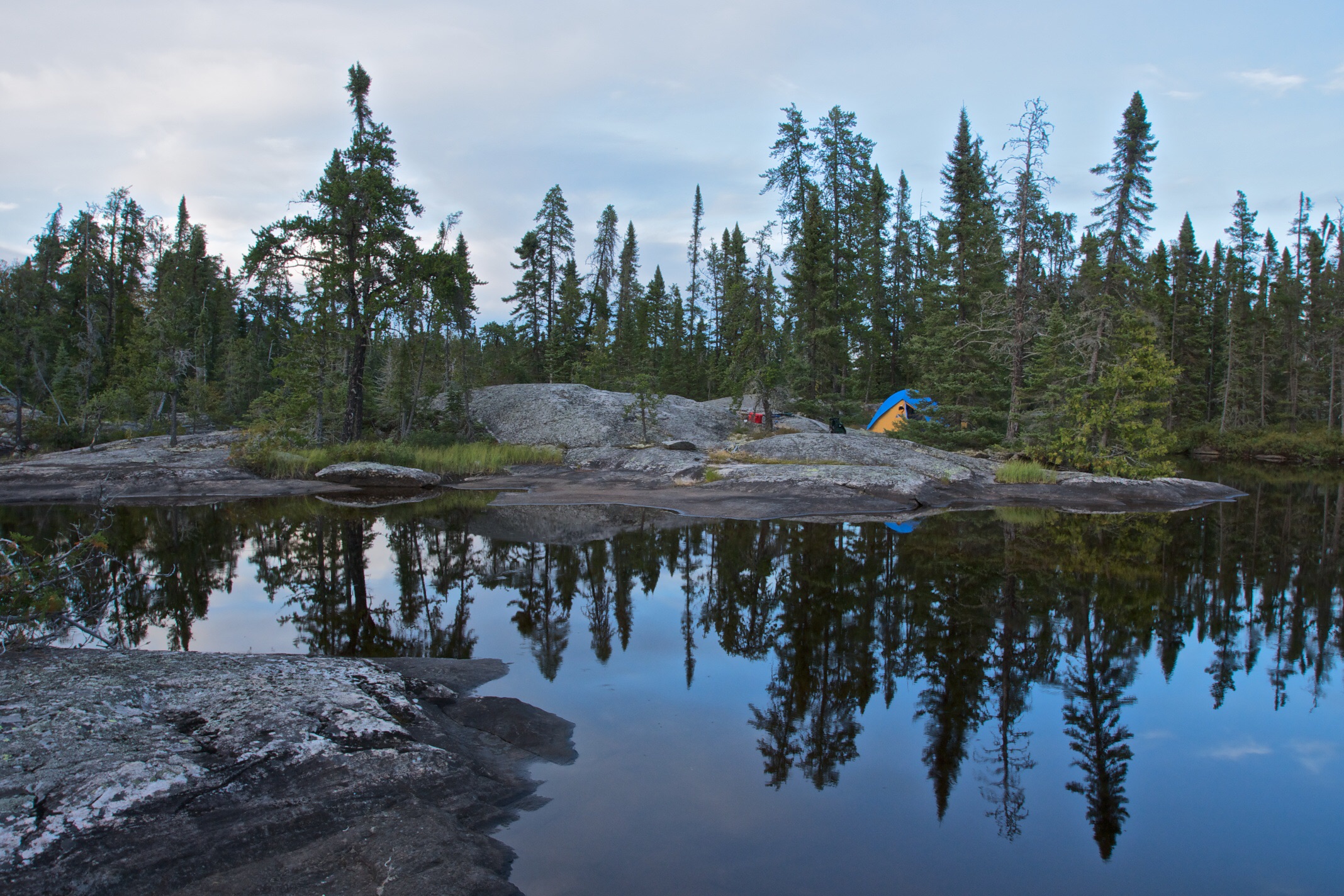 Have you ever heard of the Canadian Shield? We hadn’t. Apparently, the province of Ontario is covered by a thick layer of rock and very little top soil. That means the forest thins out, but the landscape is dotted with thousands of reflective lakes.