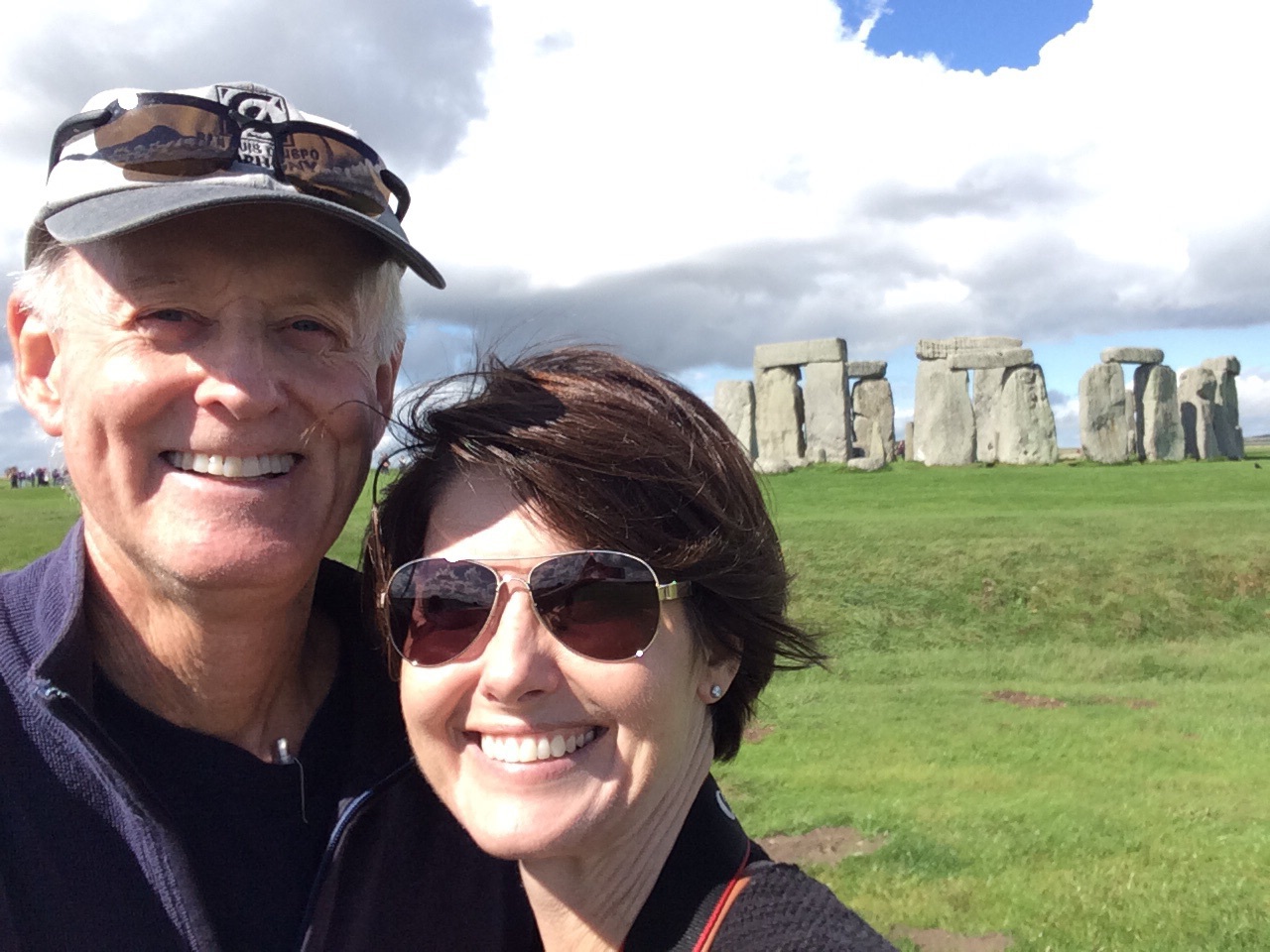 I didn’t know how much I didn’t know about Stonehenge. As a result, it was far cooler than I ever expected. Here are a few of my misconceptions:

I thought it would be located down 30 miles of one-lane roads. Nope. A major highway leads directly from London to the site.

I thought it would be hidden from view. Nope. You get a pretty damn good view of it from that major highway. In fact, the fact that it’s visible from the highway creates a bit of a problem because traffic slows to a crawl in both directions as people crane their necks while driving by.

I thought it would be crowded. Nope. There couldn’t have been more than a couple hundred people scattered around the circumference when we arrived at noon on Saturday.

I had heard stories from people who were angry because Stonehenge is fenced off and the barrier kept them so far away. Nope. There are a couple spots where you can get really close to it, maybe within a hundred feet or so. Maybe I’m wrong and it’s two hundred feet. Either way, you feel like you’re right on top of it.

I thought it was surrounded by an ugly chainlink fence. Nope. Turns out the one-strand barrier (it can’t even really be called a fence) came about knee-high. I’ve seen photos of a chainlink fence, so maybe that’s what used to be there. But now you get a completely unobstructed view.

Did you know there are a bunch of similar structures in the same area? They just announced day before yesterday that they have discovered a new one that’s many, many times larger than Stonehenge. But it’s completely buried, which explains why it took so long to discover it.

Strange as can be. And cool as can be, too. 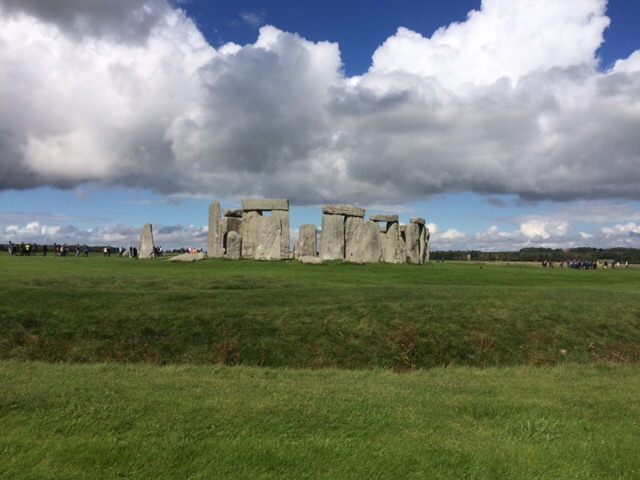 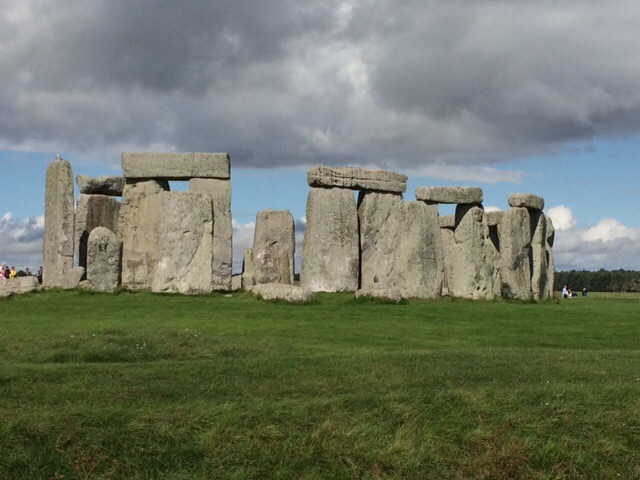