If I were to land the Morondava Tourism Bureau’s advertising account the first thing I would do is convince them to change the name of this attraction from “Avenue of Baobabs” to the much more alliterative “Boulevard of Baobabs.”

Other than that, I wouldn’t change a thing. For once, the internet didn’t lie. These trees are spectacular and the difficulty in getting here was well worth it. 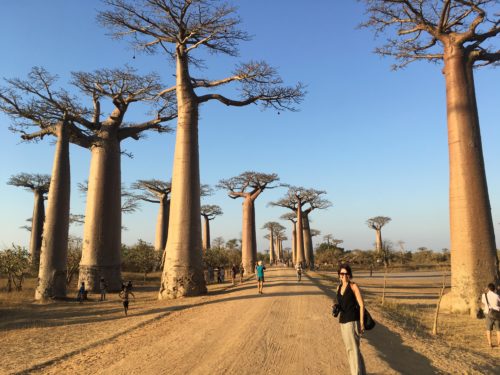 As you drive toward the the Avenue of Baobabs, you see one of these hundred foot oddities dotted here and there on the horizon. There’s no reason to suspect that you’ll suddenly come upon twenty-five of them jutting up in a group from the surrounding rice paddies and meadows. 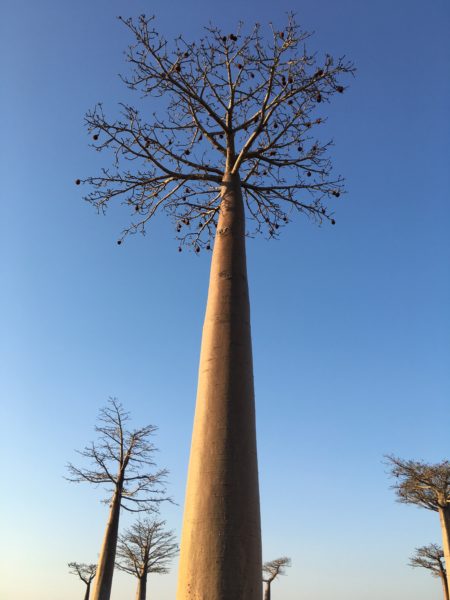 A tree doesn’t get this big overnight. Scientists believe they may be around 800 years old. 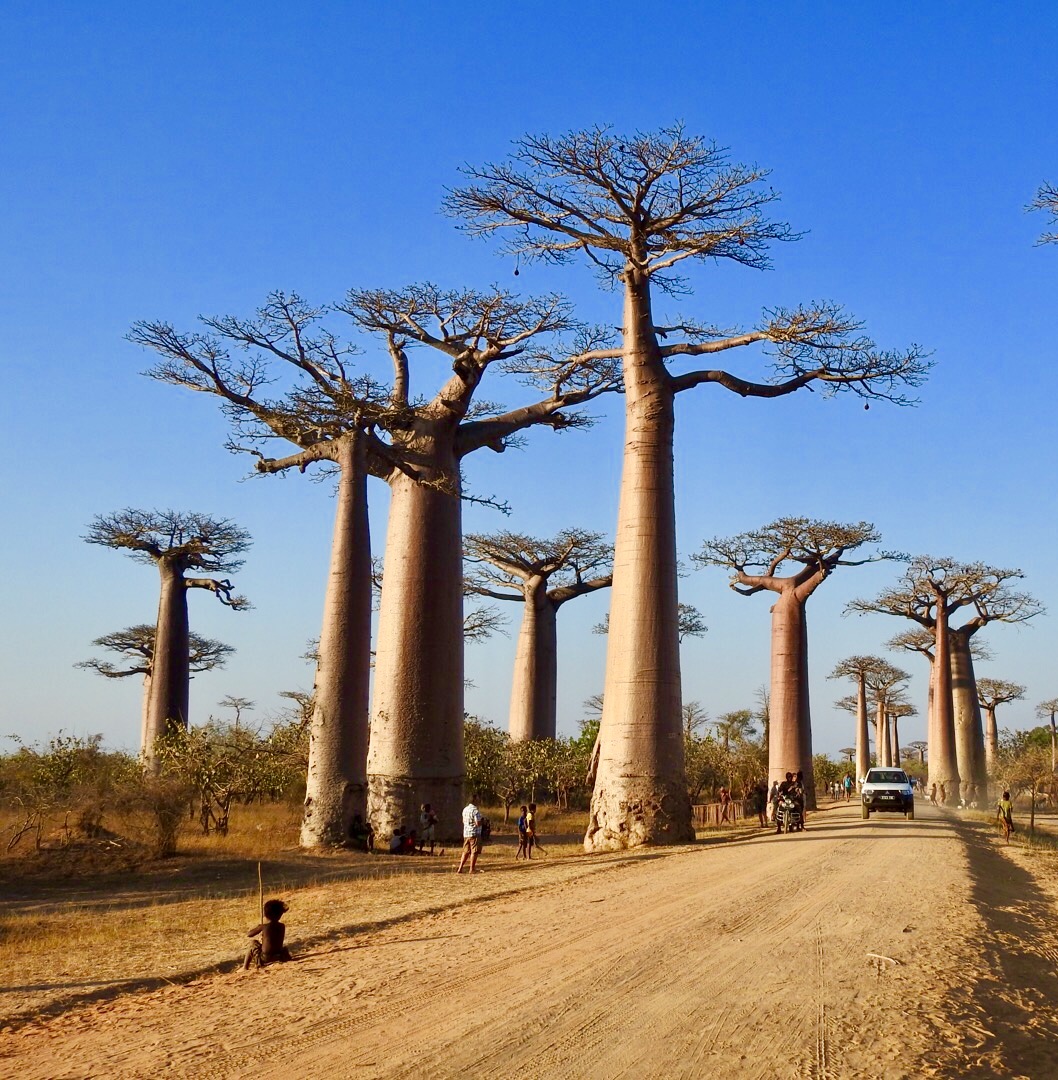 The locals call the Avenue of Baobabs “Renala,” which is Malagasy for “Mother of the Forest.” Sadly, they are all that remains of the dense tropical forests that once spread across the entire nation. 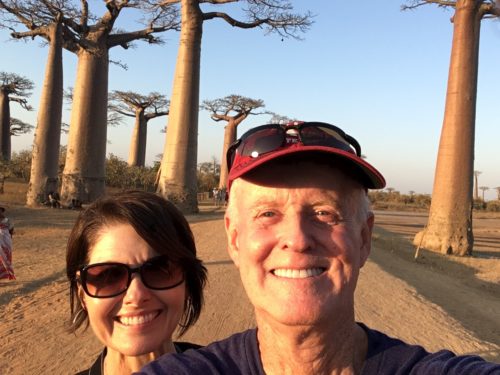 These baobabs didn’t originally stand in isolation, but as the number of people increased and forests were cleared for agriculture, the number baobabs decreased. 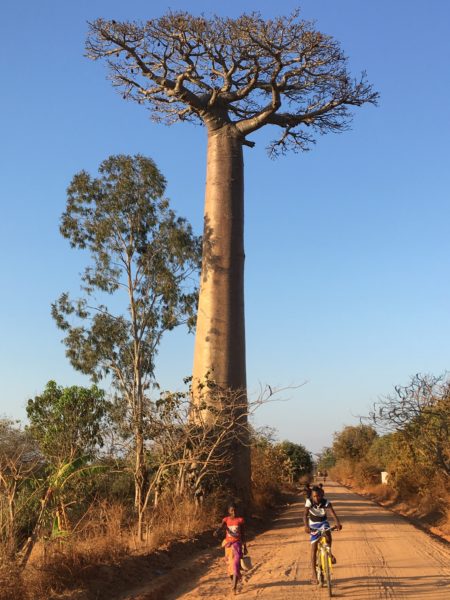