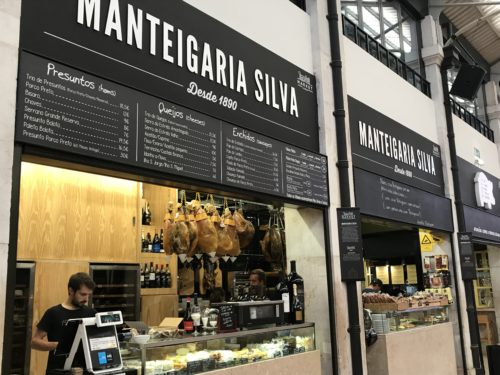 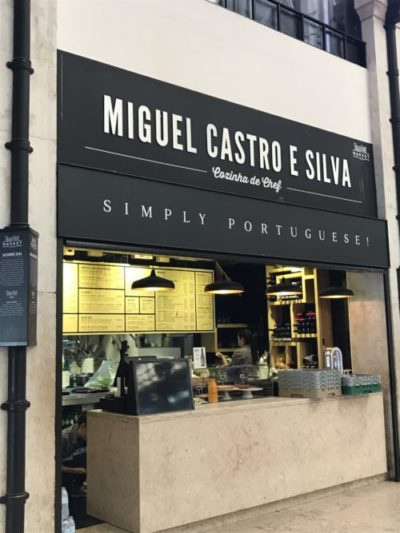 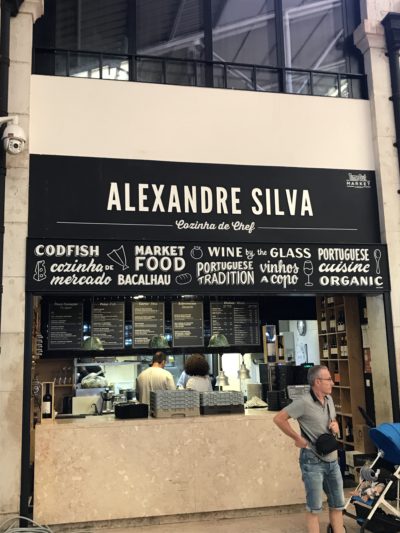 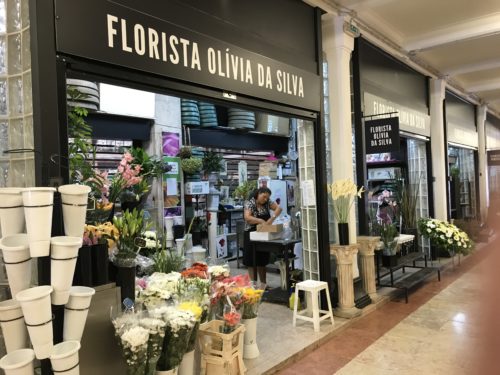 When I was a kid I assumed that my unusual last name must mean that I was somehow descended from Dutch royalty. After all, that “de” prefix on the front our our last name sounded so regal. I was James “of” Yong. Gotta be royal, right?

In reality, deYong is the Smith of the Netherlands. Every other Jan you run into in Amsterdam is named deYong (or the pre-Ellis Island version, which is de Jong).

We have a friend named Denise who married a guy named Mike Silva. His ancestors were all Portuguese. She did a little genealogical research into the Silva clan and found out that the family name used to be Da Silva, and she came to the same erroneous conclusion that I did as a kid. She imagined that her husband was Michael “of” Silva and was, undoubtedly, the royal heir the people of Portugal had long been searching for.

Well, it turns out that just as deYong is the Smith of the Netherlands, Silva and Da Silva are the Smiths of Portugal.

Every other João you meet in Portugal is named Silva or Da Silva. Need proof? Take a look at some of the restaurant names we found at the market yesterday.

Sorry, Denise, you’re still just a peon like the rest of us.