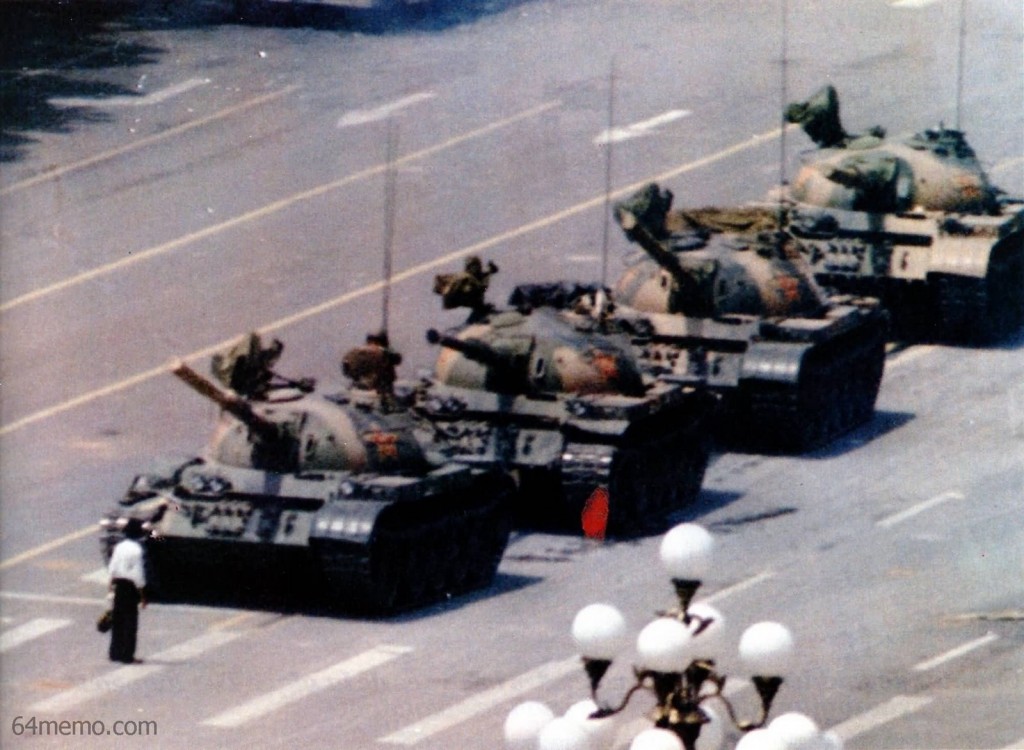 Call me crazy, but I thought we could walk into Tiananmen Square and recreate the photo of the lone Chinese man standing in front of the tanks. No tanks, of course, but I thought it would be fun to have a photo of myself assuming the man’s famous pose.

Unfortunately, you can’t do anything “lone” in China because there are 1.3 billion Chinese and maybe even more tourists. And a goodly percentage of them can be found in Tiananmen Square at any given moment.

Another thing you can’t do in China is perform a Google search. The Chinese government is still a Communist dictatorship and they censor the internet. I was unable to access Google to search for that famous photo until we got here to Hong Kong.

I thought I could get around the Chinese censors by sending my friend Ray a cryptic email asking him to “Use that popular search engine to find the famous photo of the lone guy standing in the famous square and send it back to me”. He sent me the photo, but I was unable to open it.

Thank god for the First Amendment. As long as it lasts.