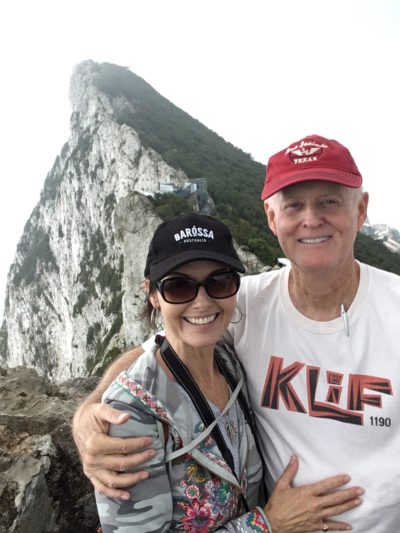 I’m a history nut and if I didn’t hate the phrase “bucket list,” I would have been able to check one item off of mine today when we visited the Rock of Gibraltar. 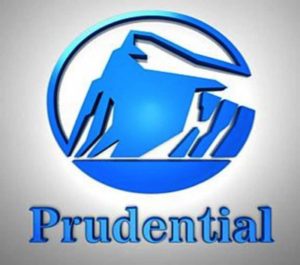 Maybe I’m also an elitist snob, because I would bet all my buddy Dan’s money that most people don’t know there’s a real Rock of Gibraltar. They probably think it’s nothing more than a drawing of a make believe mountain on the Prudential insurance logo.

In reality, Gibraltar is a British Overseas Territory that hangs down off the tip of Spain like a swollen appendix. But although the appendix is a worthless organ in humans, Gibraltar has always been very important in human history.

Possession of the Rock has always allowed the British navy to control who entered the Mediterranean Sea and who left. In other words, it’s one of the most strategically important spots in the world. And has been for hundreds of years.

But if you didn’t know any of this, you may be wondering how the British came to own an appendix inconveniently hanging off the underbelly of Spain.

According to Histork-UK.com: “Gibraltar was captured by the British Fleet in 1704 during the war of the Spanish Succession. On 4th August 1704, an Anglo-Dutch fleet under the command of Admiral George Rooke took Gibraltar from the Spanish.”

And much to Spain’s dismay, they’ve kept it ever since and have no intention to ever give it back. The Spaniards occasionally stick their tongues out at the British and make noises about taking it back by force, but they soon lose interest and go back to watching soccer on TV.

Again, according to Histork-UK.com, “In 1968 a Referendum was taken on whether the people of Gibraltar wanted to remain with Britain or with Spain. 12,762 voted to stay with Britain and ONLY 44 voted for Spanish sovereignty.”

Sure, that may seem lop-sided, but the Spanish still think they’ll end up on top when the final votes come in from Michigan, Wisconsin, and Pennsylvania.