I would have headlined this story “Beauty and the Beach,” but Madeira, as beautiful a tropical isle as you could ever hope to find, has no beaches.

Beaches or not, we love Madeira. Absolutely love it. I keep saying that it must be what Hawaii was like before jet airliners started bringing hordes of poorly-dressed tourists to its shores. Jamie keeps saying that she wants to move here and learn Portuguese. We both keep saying we want to renovate one of the beautiful but dilapidated downtown buildings and turn it into a second home.

In addition to those gorgeous old buildings, Madeira has beautiful weather, stunning scenery, friendly people, great food, and a certain je ne sais quoi. (No, I do not actually know the precise meaning of that French phrase, but I am certain that using it as I did will lead you to believe that I do.)

Instead of Hawaii’s 1.5 million people, Madeira has a mere 250,000 residents and half of them live in Funchal, which, of course, makes it a remarkably livable town.

As far as we can tell, Madeira has everything you could want in a tropical paradise. With the exception of those beaches. Here are photos to prove it. 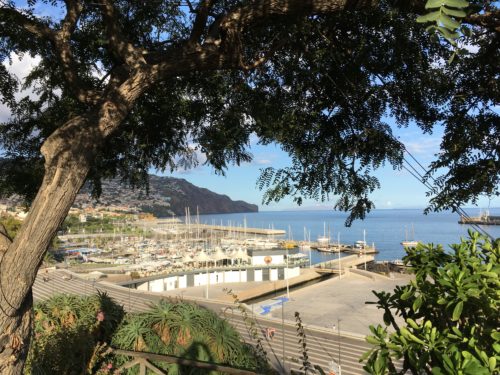 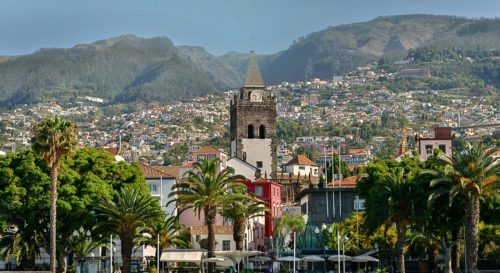 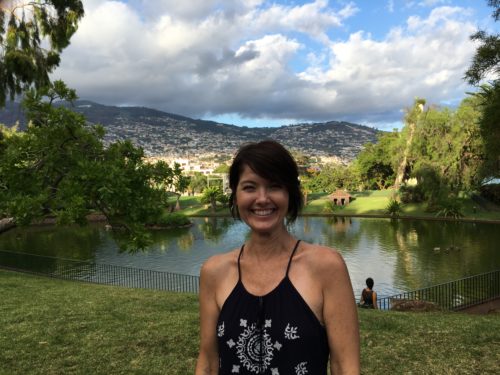 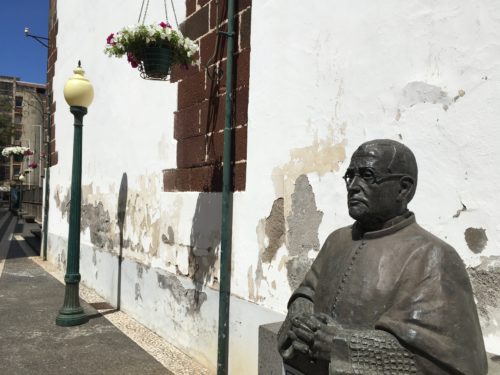 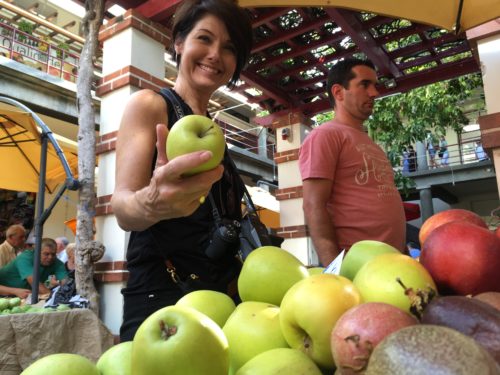 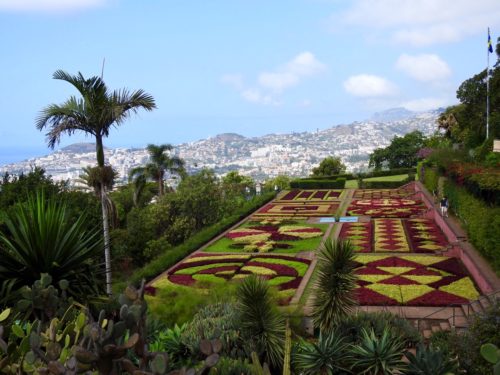 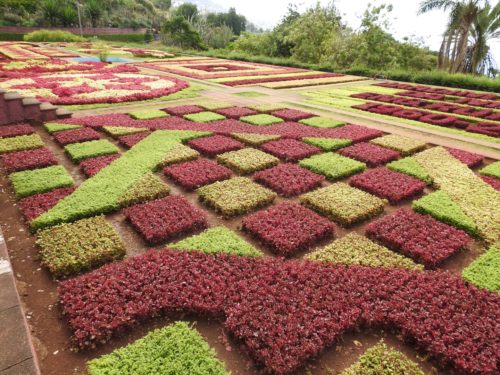 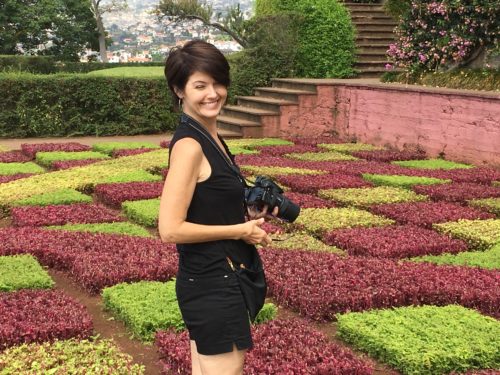 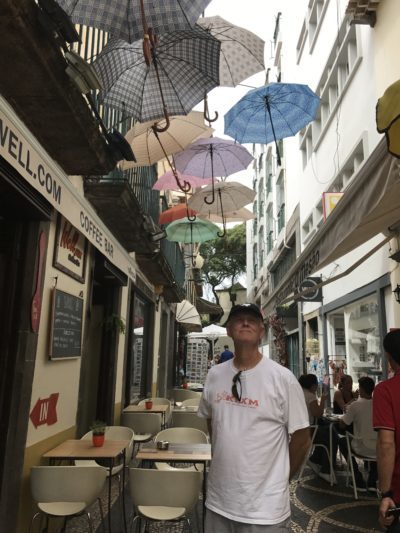 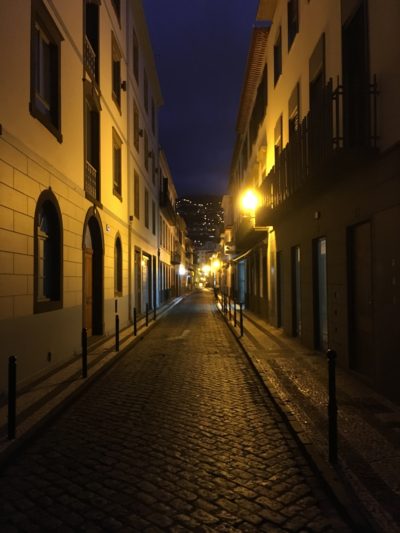 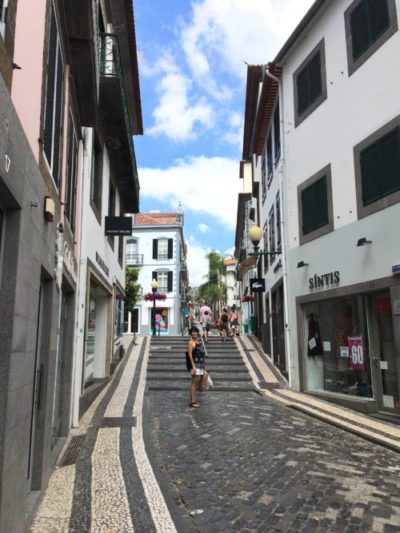 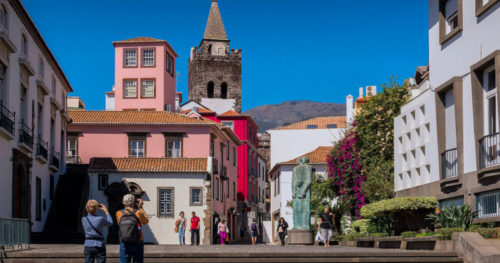 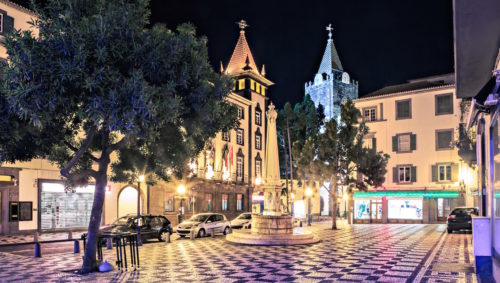 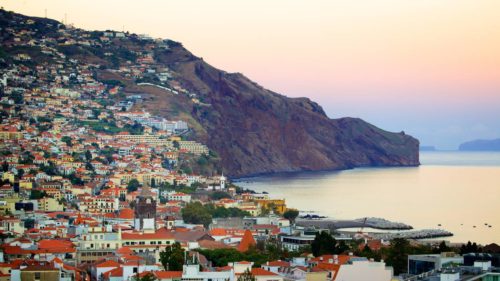 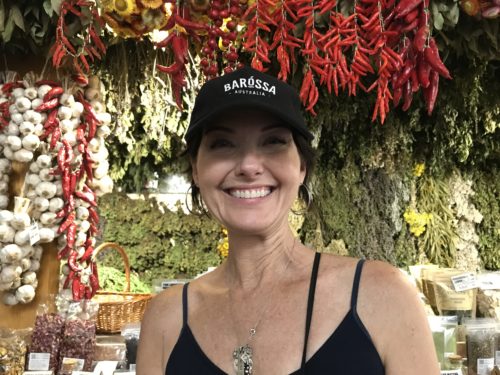 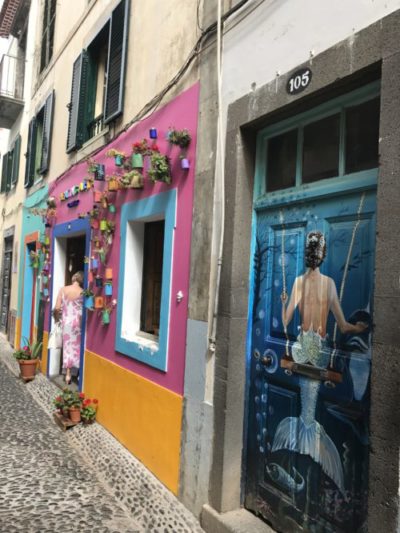 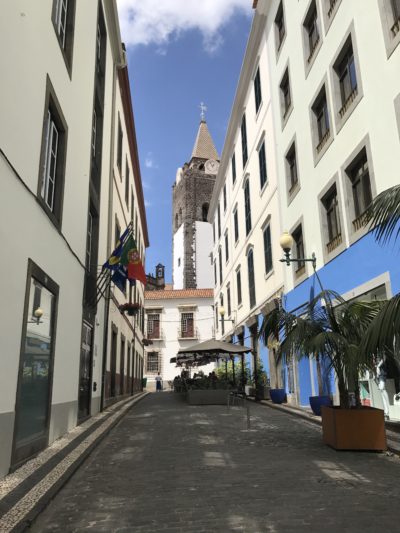 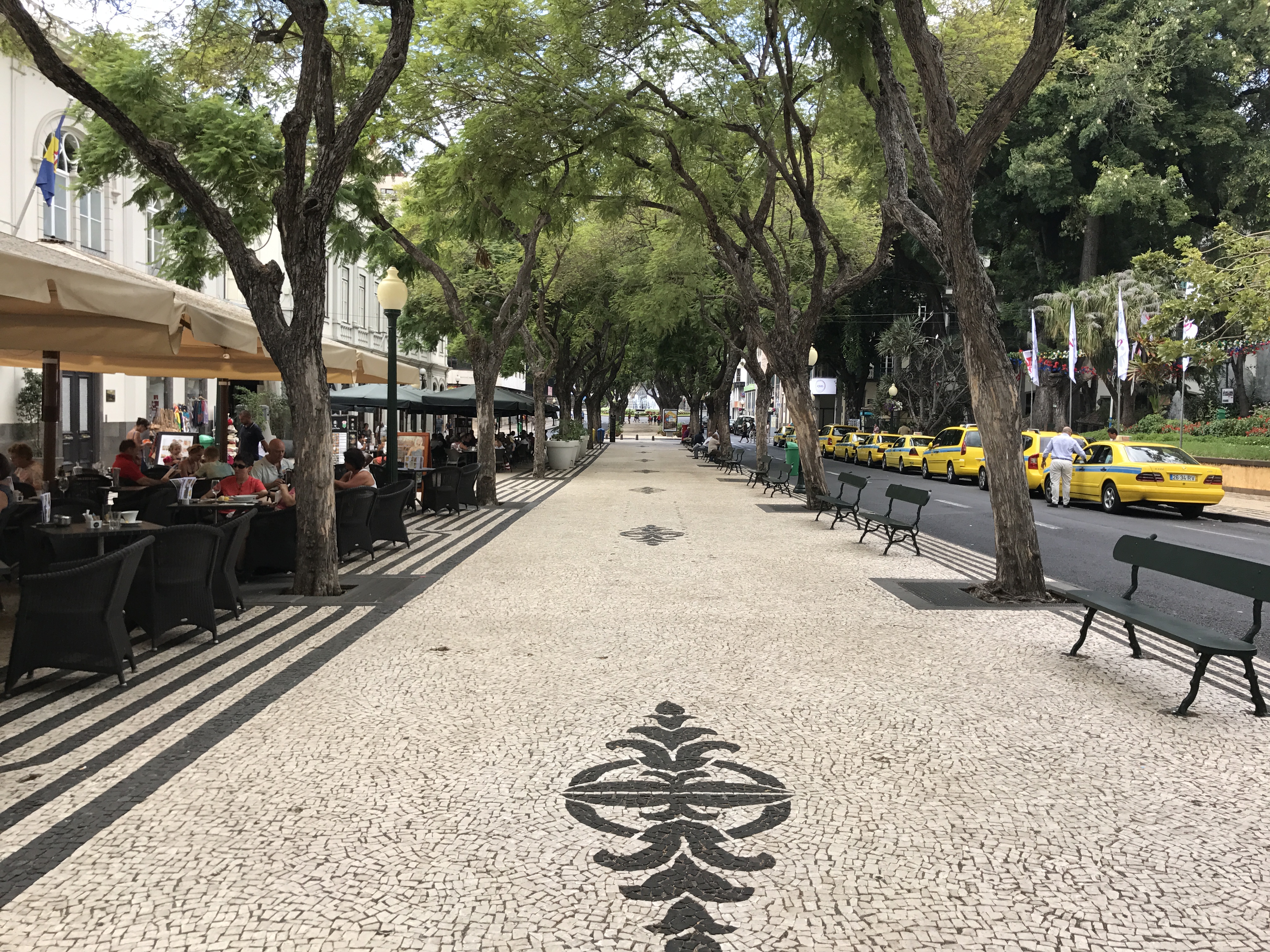 And saving the most beautiful for last… 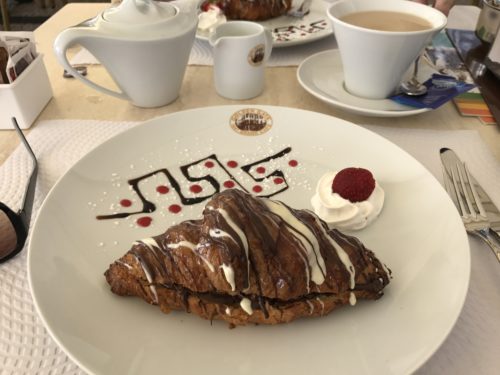