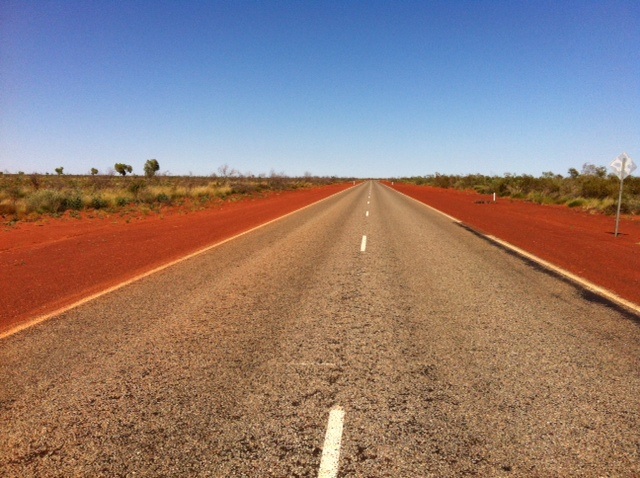 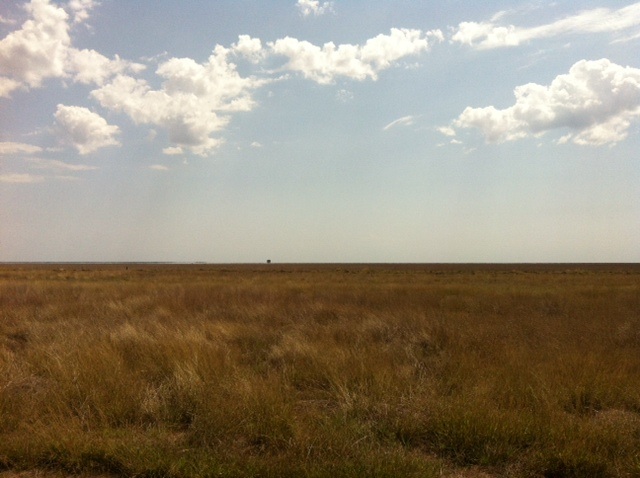 Western Australia is Australia’s largest state. But unless you’ve been here, unless you’ve seen the vast empty expanses, unless you’ve driven the highways and byways for yourself, it’s impossible to comprehend how immense it really is.

If Western Australia were an independent nation (and many of its residents seem to think it either is or should be) it would be the tenth largest nation on earth.

Before one of our earlier trips down under, we told our Aussie friend Hamish Marshall that we were going to drive west from his hometown of Adelaide, South Australia, across the Nullarbor Plains, all the way to Perth, Western Australia. It’s like driving from New Orleans to Los Angeles except that there’s nothing but flat, empty desert in between. He was incredulous. He looked at us in horror and said, “That’s what we have airplanes for, mate.”

Most of it is absolutely flat and empty, but some parts are spectacularly beautiful. Take the Bungle Bungles, for example. It’s a 173 square mile national park that’s covered with thousands of eerie, beehive shaped hills. It’s really an incredible sight. But Western Australia is so big and so empty that no one knew the Bungle Bungles existed until a documentary film crew stumbled upon them in the 1983.

Google Maps says we’ll drive 6,000 miles on this trip. Of course, that doesn’t include any side trips or any of the times we get really lost and miles off course.

In other words, we should end up driving about a million miles.