I was sitting on the couch this morning when Jamie started screaming, “Snake!”

Sure enough, a snake about four feet long and as big around as a garden hose was sunning itself on our deck. 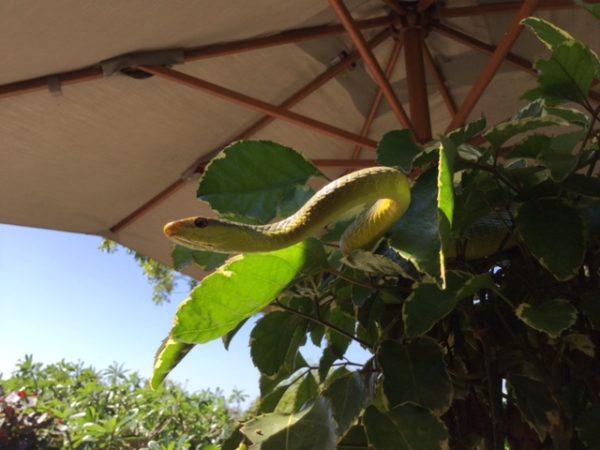 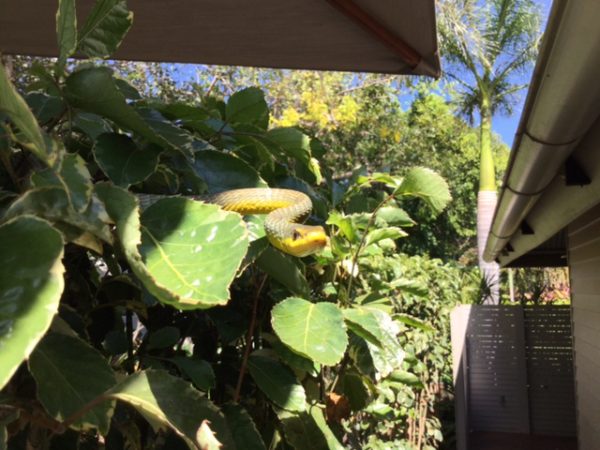 Of course, our so-called friends have emailed us many articles about the wide assortment of deadly creatures found Down Under, so we immediately assumed this one’s bite was capable of killing a bull elephant in about two minutes.

After all, as those friends have amply demonstrated, everything in this country can kill you. Australian Geographic once ran an article headlined “Australia’s Dangerous Animals: The Top 30.” The list included:

The Box Jellyfish – It’s venom immobilizes your central nervous system and can cause cardiac arrest and death within minutes.

The Eastern Brown Snake – Although its bite can be painless, its venom can result in eventual paralysis and uncontrollable bleeding.

Blue-ringed Octopus – Once bitten by this undersea assassin, your body starts to shut down and becomes increasingly paralysed. You eventually die because you stop breathing.

Coastal taipan snake – Pray that the coastal taipan doesn’t bite you. If it does, you’ll begin to bleed internally, suffer headaches, nausea and vomiting.

So it’s no wonder that Jamie ran to the lobby to tell the hotel manager that a green killer was sunning itself on our porch. They both ran back to our room, where the manager of the hotel took one look and said, “Oh, that’s just a garden snake. They can’t hurt anyone.”

Jamie and I aren’t buying it. We’re convinced that we stared down death and made it blink. Right after it posed for these photos. 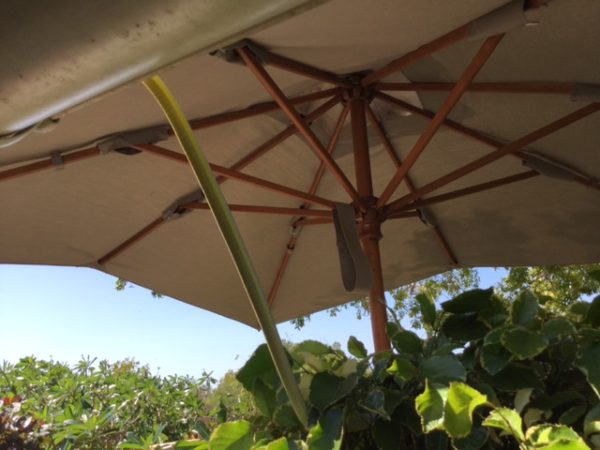 Our photo session completed, the deadly serpent slithered up a tree and onto the roof to finish his sunning session in peace and quiet.