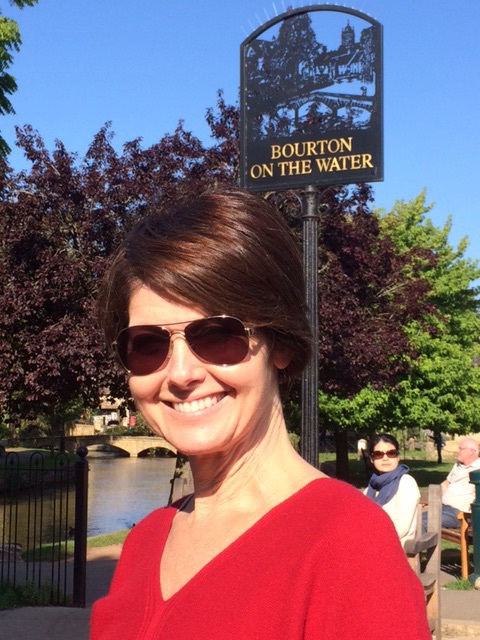 As you’ve probably guessed by now, we’re not big city people. So after landing at Heathrow airport, we completely bypassed London and headed straight to the Cotswolds, a place most Americans have never heard of.

It’s an area in south central England named after the Cotswold Hills, a range of rolling hills which rise from the meadows of the upper Thames river. It’s known for the honey-colored Cotswold limestone from which, seemingly, every building has been constructed for many hundreds of years. Everything from ramshackle garden walls to huge manors and estates is built from the same gorgeous stone.

We’ve rented a cottage in the village of Bourton on the Water, which may be one of the prettiest places we’ve ever seen. Our beautiful little cottage was built sometime in the mid-1700s and is about a 30-second stroll from the heart of the village, which is home to around 3,000 people. It’s perfect, really.

And it’s exactly what we needed.

We’ve been living out of hotel rooms for the last month and eating three meals a day in restaurants gets old pretty quickly. Renting a cottage with a kitchen and being able to have a couple meals “at home” each day really helps out. We’ll be completely recharged by the time we leave the Cotswolds.

Take a look at the stunning little spot we’re calling home for the next seven nights. 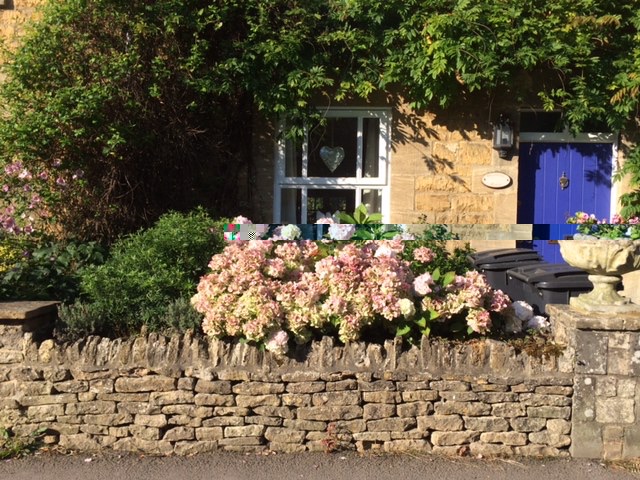 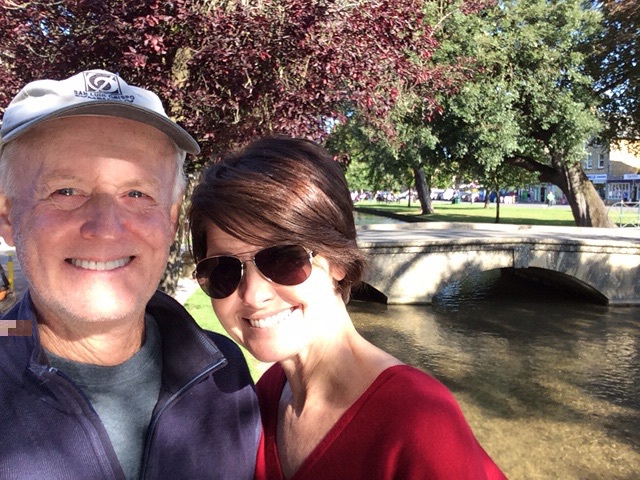 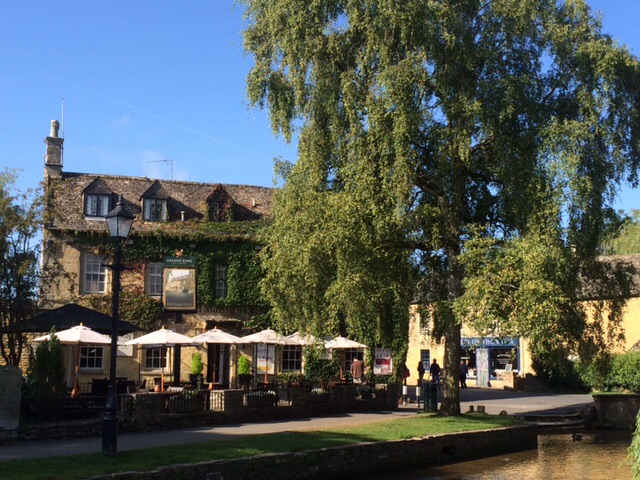 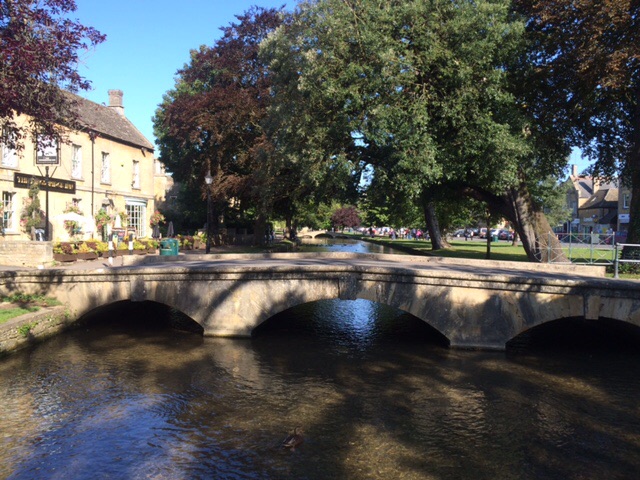 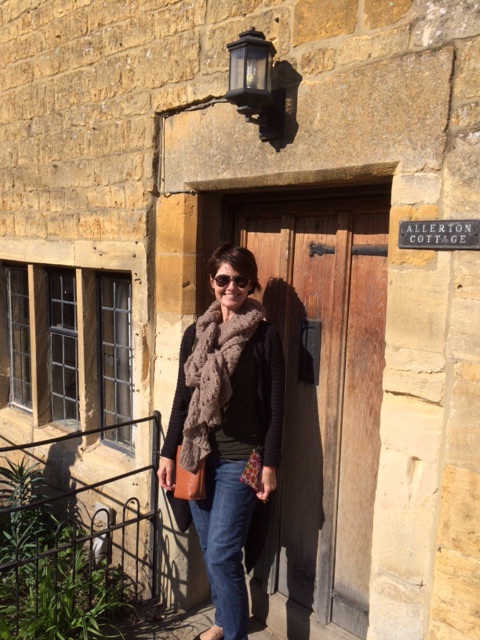