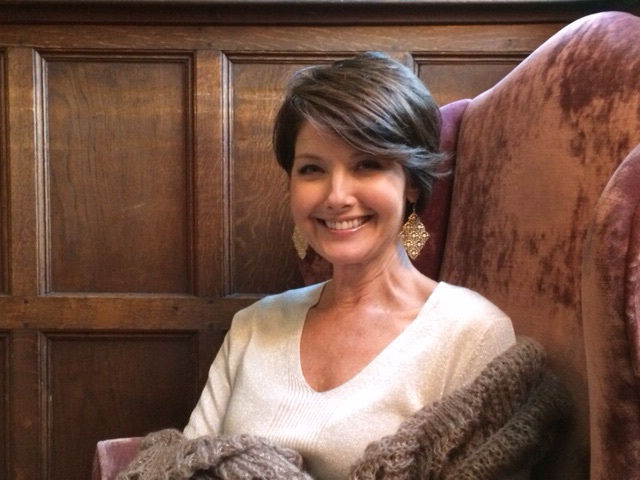 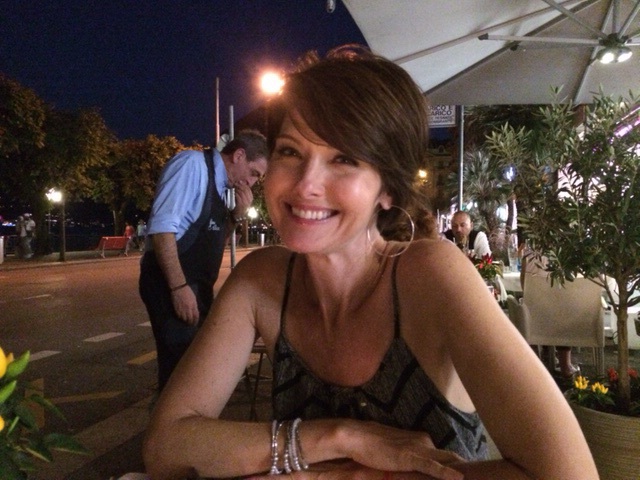 Twenty years ago tonight, I took Jamie on our first date. We both say it was the best first date we ever had. (Of course, that statement means a lot more coming from me because I had gone on a lot more first dates than she had. The problem for me was always getting second dates.)

Here’s one of my favorite stories about Jamie:

I had a client who was very involved in a charity. She invited me, my business partner and our wives to the charity’s big annual fundraiser at Merv Griffin’s Beverly Hills Hotel. It was a Hollywood-ish kind of event and a number of big stars and not-so-big stars were in attendance.

Early in the evening, during the cocktail party preceding the dinner, my partner nudged me and said, “Hey, there’s Louis Nye standing over there all alone. Let’s go talk to him.”

If you’re old enough, you’ll remember Louis Nye. If not, he was a comedian famous in the mid-50s for being part of the Man on the Street interviews on the old Steve Allen Sunday night variety show. He became famous for playing Gordon Hathaway, a pretentious country club braggart, and creating the catch phrase, “Hi-ho, Steverino.” I worshipped Steve and Louis when I was a kid.

Of course, we gushed over Louis. He was in his 80s by this time and seemed very happy to be remembered and venerated by two fans.

As we spoke, Jamie walked by in a slinky black dress. She didn’t know who we were speaking to, so she just continued walking to wherever she was going. Louis clutched his heart, looked at Dan and me and said, “Do either of you know her? She’s the most beautiful woman I’ve ever seen.”

We laughed. I called her over and introduced her to Louis Nye. She had no idea who he was, but was embarrassed by his gushing compliments.

After the event ended, we were walking out of the ballroom and who did we pass but Louis Nye and Anita, his wife of more than 50 years. This 80-something year old man, who had not seen Jamie since he spent one minute with her twelve months earlier, again clutched his chest. He turned to his wife and said, “She’s here. The most beautiful woman I’ve ever seen.”

“She’s even more beautiful on the inside.”