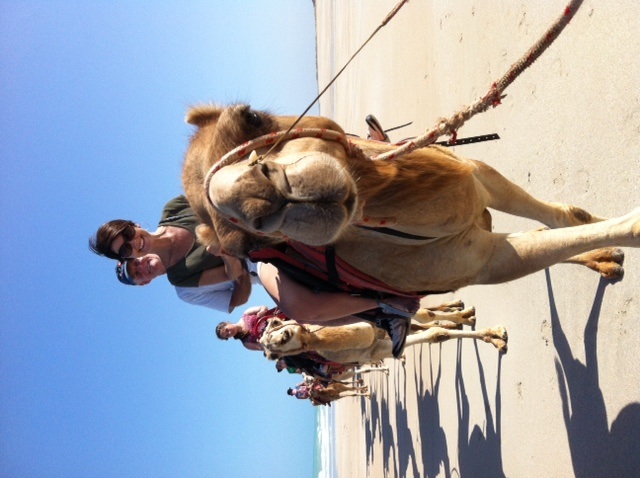 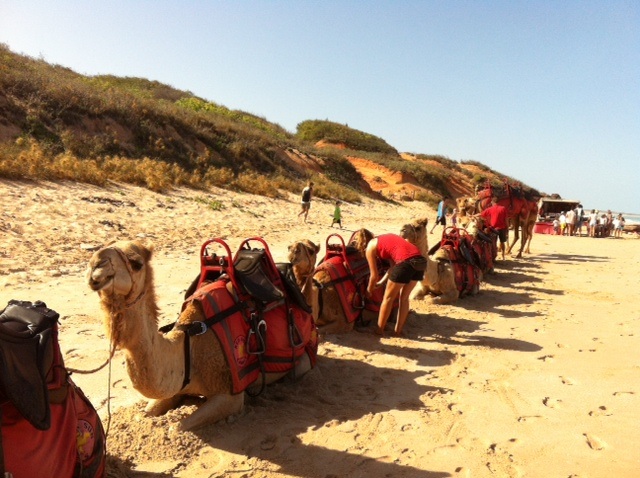 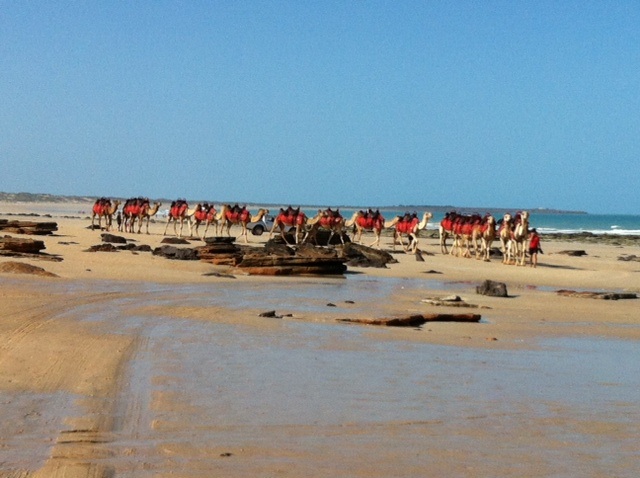 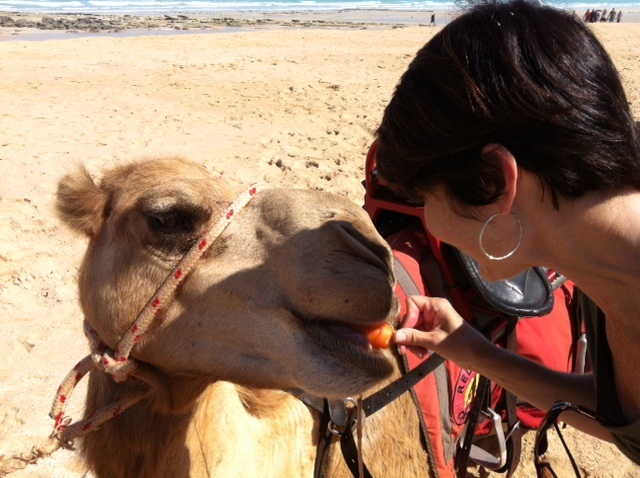 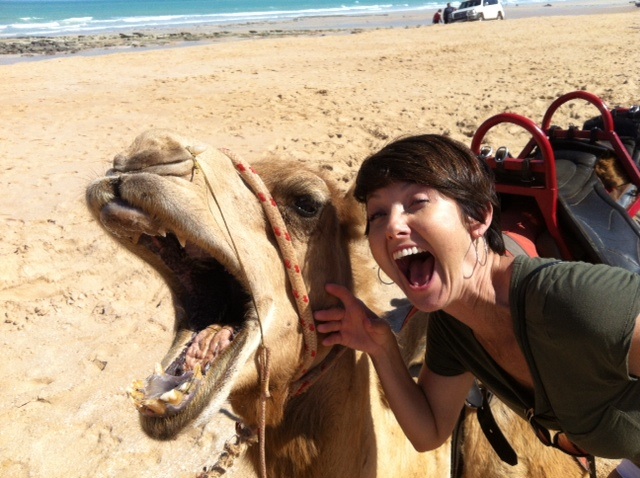 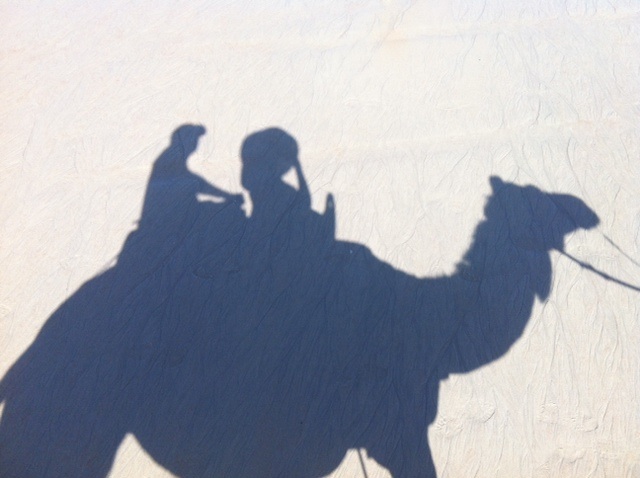 On one of our earlier trips down under we were driving across the Nullarbor Plains from Adelaide to Perth. It’s a long, boring three-day drive and Jamie had just tilted her seat back to take a little nap when I slammed on the brakes and screamed, “Camel!”

Sure enough, a big honkin’ male camel was grazing along the side of the road. We jumped out of the car to take photos, but he was wary of us and made sure that we never got closer than 50-100 feet.

Most people are surprised to learn that there are camels in Australia. With good reason. They aren’t native to Australia, but thousands of them were imported in the 19th century for transportation and construction in the central and western parts of the country. Trucks and railroads eventually did away with the need for the camels so many of them were simply released into the outback.

That means Australia is now the only country in the world where herds of feral camels roam freely. Of course, the camels did what comes naturally — hump — and now they think there may be more than 1,000,000 of them out there.

Some of the wild ones have been tamed and are now used to pry money out of tourists like Jamie. She loves them. On previous trips, we’ve ridden them at sunrise at Ayer’s Rock and at sunset on Cable Beach here in Broome. This morning we completed the trifecta by riding them at sunrise on Cable Beach.

Camels, of course, can go days without drinking, a feat that’s impossible for most Australians. If you know what I mean.