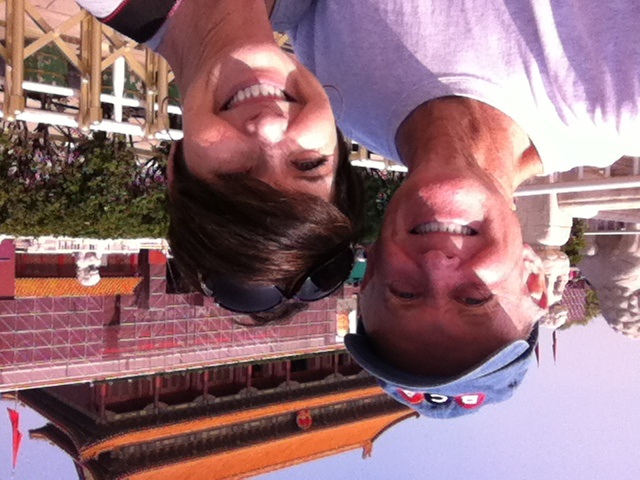 I imagine that everyone has seen a photo of the Forbidden City, home of Chinese emperors for hundreds of years, from this angle. But we always wondered why they called this building a “city”.

What we didn’t know is that the building in this photo is merely the “lobby” for the city. When you add up all the large palaces, small palaces, halls, towers, pavilions and belvederes, there are 8,707 rooms. The grounds are huge and the buildings just seem to go on forever.

In fact, it’s so large that one emperor had nearly 10,000 eunuchs living at the Forbidden City. A little known fact is that when he died they all became advertising account executives.