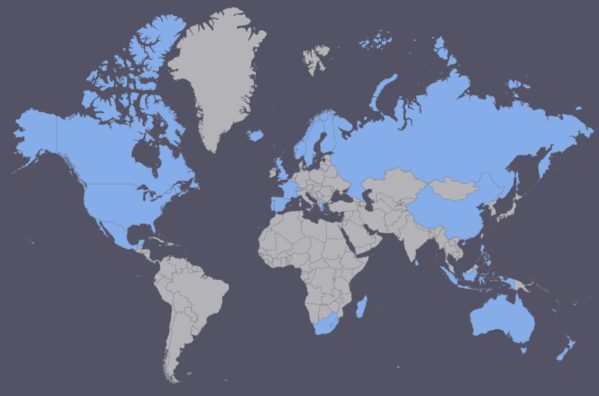 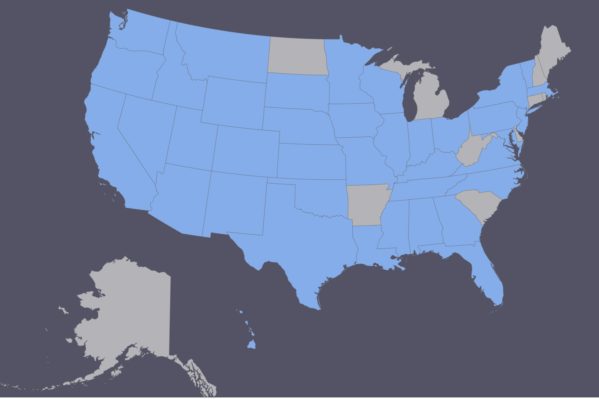 “Traveling makes one modest — you see what a tiny place you occupy in the world.”

That’s a quote from French novelist Gaustave Flaubert, who knew of what he spoke after visiting most of Egypt and most of Egypt’s prostitutes.

Jamie and I tried to add up all the countries we’ve visited. We tallied up Australia, Canada, China, England, Fiji, Finland, France, Greece, Hong Kong, Iceland, Indonesia, Madagascar, Macau, Mauritius, Mexico, New Zealand, Norway, the Philippines, Portugal, Russia, Singapore, South Africa, Spain, Sri Lanka, Sweden, Samoa, Switzerland, Turks & Caicos, and Wales. Then, of course, we probably need to include a few miscellaneous places such as French Polynesia in the Pacific and Madeira in the Atlantic. We both think this list is missing a name or two, but we can’t at the moment figure out what they might be.

But feeling small has a lot less to do with geography than with psychology. When you leave your home, your comfort zone, and see how and where other people live and the immensity of not just the globe, but of life, you shrink as your perspective widens. When you find yourself in a country of a hundred million people and yet none of the seem to speak your language, it makes you realize how insignificant you really are. When you’re able to stand in the exact spots that giants like Napoleon or Churchill or Darwin or Captain Cook stood, and think about how much they accomplished and how little you’ve accomplished, you realize how wee you really are.

Our current trip will stretch on for two more months, but we’re already talking about our next trip. On one hand, Jamie says she’d like to skip everything else and just come back to Australia. On the other hand, she’d like to visit godson Jack in London next year, stop over in St Helena, a small island in the South Atlantic, on the way to South Africa, then fly on to the Land Down Under.

But we’d also love to sun ourselves on a deserted beach in Costa Rica, sail through the Panama Canal, see Angel Falls and the Catatumbo Lightning in Venezuela, explore Chile from top to bottom, head into the Pacific to see Easter Island, and to spend a few days in Ushuaia, Argentina, the world’s southernmost city.

But here’s the thing:

We can check countries and cities and natural wonders off our bucket lists, and we can accumulate buckets of frequent flier points, but neither of those things makes us any more significant.