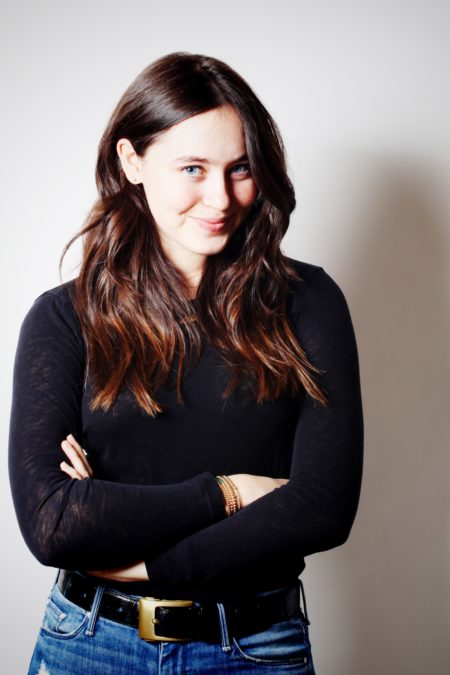 Our goddaughter Stella turns nineteen today. No, wait, that’s just not possible. Let me go back and recalculate.

I am tempted to tell you that Stella is beautiful and brilliant, but her father has always reminded me to reverse the order of those words.

When she was just seven or eight years old I asked her what her favorite subject was in school. She quickly said, “Spelling. Go ahead. Give me a word.”

Well, I’m almost embarrassed to admit this, but in an hour of trying, I could not stump this petite Brainiac. For god’s sake, man, I’m a professional writer with an extensive vocabulary, yet I could not come up with a single word this eight year old was unable to sound out and easily spell.

Stella has only gained brain cells in the intervening years. She and brother Jack currently attend the same elite east coast university. When we were texting back and forth last week, I asked what classes she’s taking.

Crap. I barely got through English Composition in junior college and Stella’s taking Italian and Neo Confucian Chinese philosophy at a school whose admission committee would have enjoyed a hearty laugh at my expense had I been foolhardy enough to submit an application.

Stella’s also an accomplished jazz pianist who’s played at some of Los Angeles’ top venues. She’s an outstanding athlete who medaled in tennis at the Maccabi Games, and who won a basketball game for her high school team by hitting nothin’ but net from the corner of the court as time expired. She has an infectious sense of humor and a huge, beautiful smile. And as you already know, she’s a damn fine speller.

Happy birthday, Stella. Jamie and I love you and would do anything for you.

(But if you need help with your Neo Confucian Chinese Philosophy homework, we’re probably not the right people to call.)