There just aren’t enough hours in the day, so Brolga is starting a Joey Motherhood Apprenctice program at the Kangaroo Sanctuary. To be accepted, you must commit to spending three-to-six months in Alice Springs learning everything you need to know.

Jamie loved carrying that joey around during our tour, and immediately announced that she wanted to sign up for the program.

I don’t think I need to worry, though, and this photo will show you why. 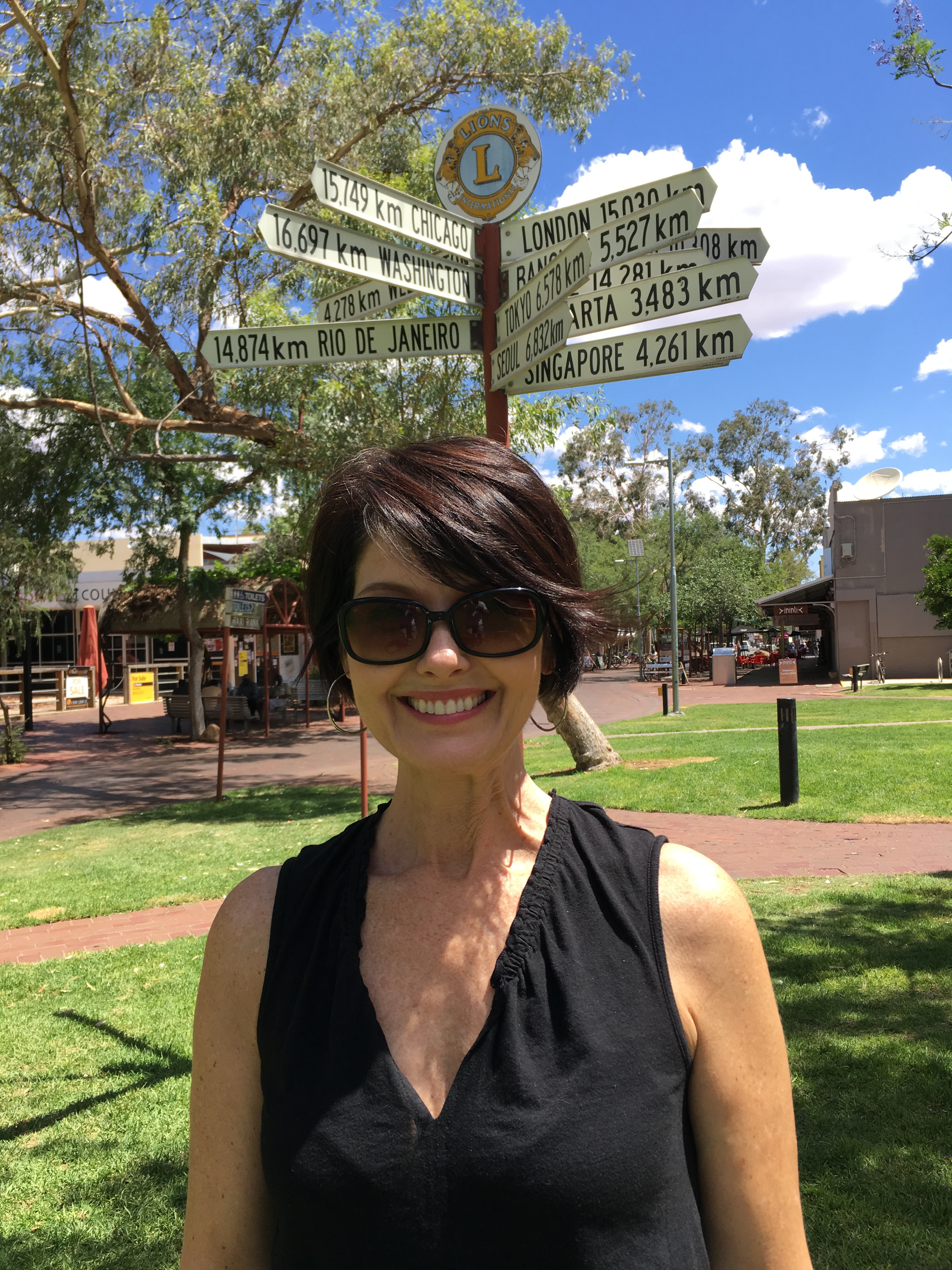 Check out some of those distances. Alice Springs, a town of just 28,000 men, women, children and kangaroos, is located pretty close to the geographic center of the continent. It’s far from any other civilized spot Down Under, much less the rest of the world.

Definitely no Nordstrom’s store nearby. And that, all by itself, is enough to destroy Jamie’s dreams of a Joey Motherhood Apprenticeship.