In our on-going effort to become real Aussies, Jamie and I have become avid cricket fans.

I mentioned a few weeks ago that Australia has been playing England for the treasured Ashes trophy. The five game series has captivated the country and we’ve been watching every game on television. It just concluded with Australia absolutely decimating England in each of the five games. The series was so one-sided and such a humiliating defeat for England that the team’s coach, captain and half the players may get sacked. In other words, it was great to watch. 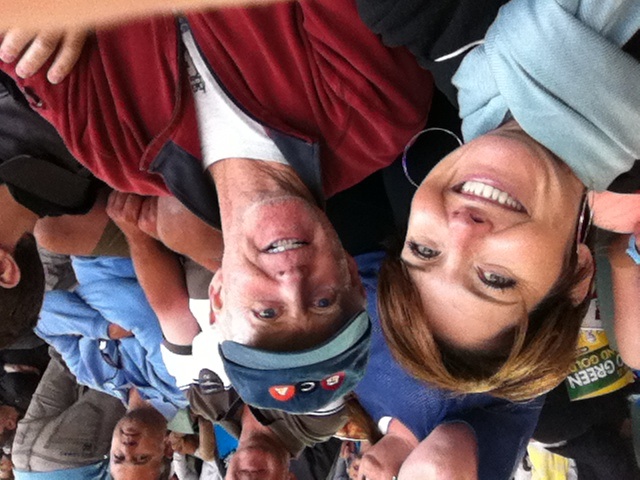 We’ve became such fans that we bought tickets to see a professional game in Adelaide — the Adelaide Strikers vs the Sydney Stars — at the beautiful new Adelaide Oval. 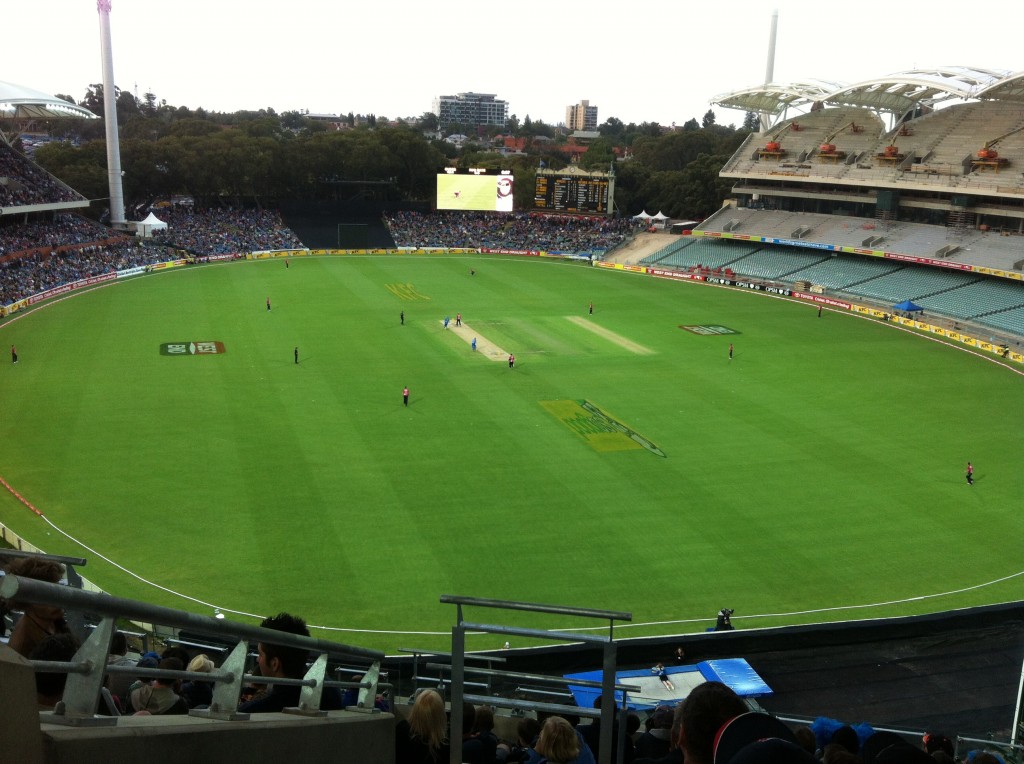 26,000 people showed up and the game was a sell-out, but there’s not a bad seat in the house. The seating capacity will eventually be over 50,000 when they finish installing the remaining seats over there on the right side of the Oval. 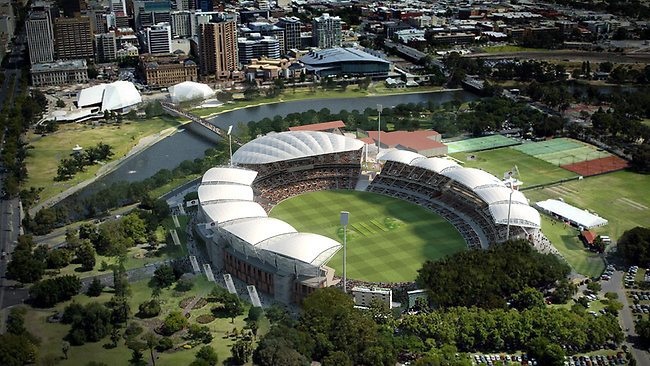 The Oval has a stunning location, right across the River Torrens (make sure you say “River Torrens” and never “Torrens River”) from downtown Adelaide. 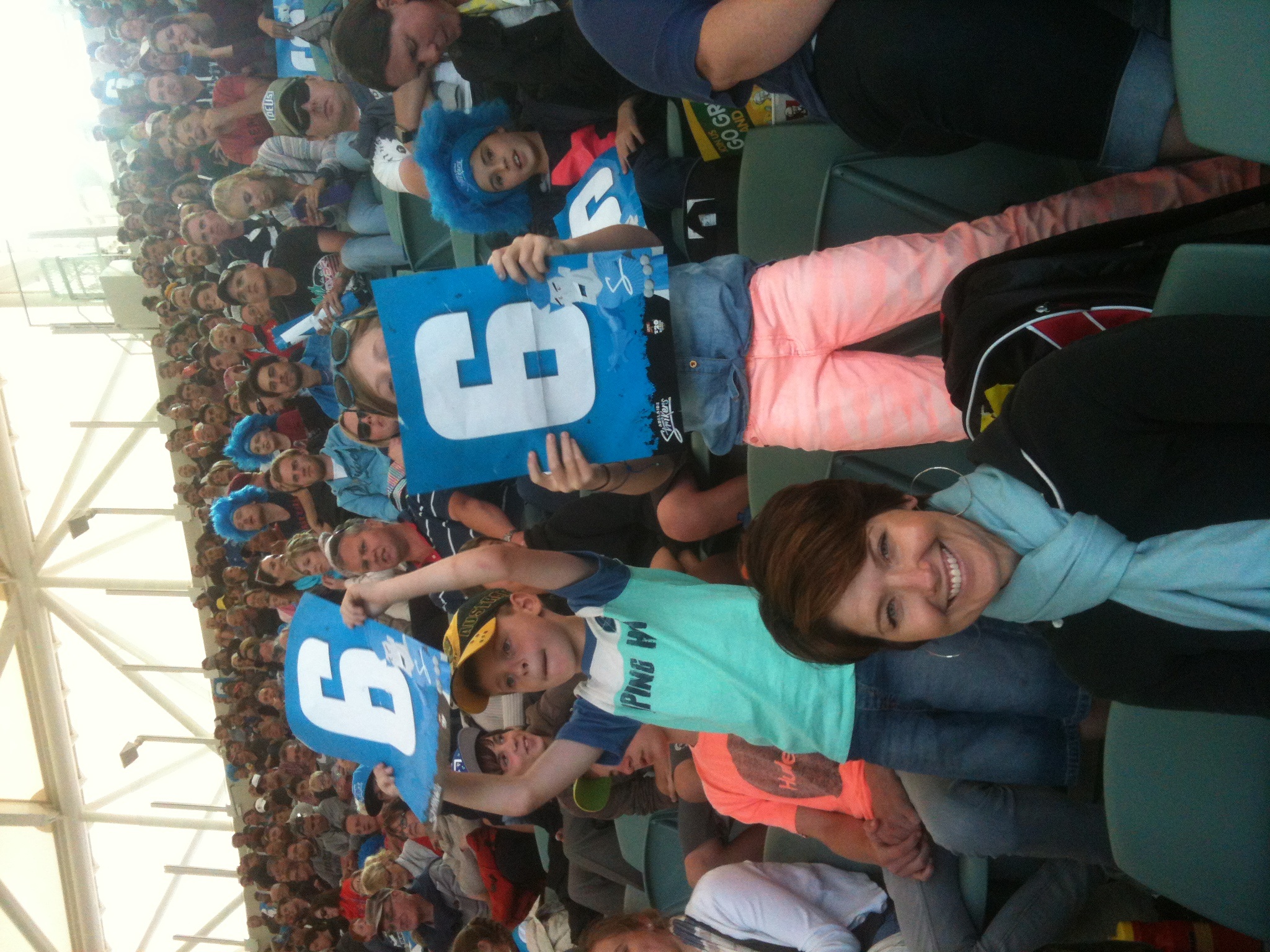 A quick tutorial on cricket rules: When a player hits a ball over the barrier, the equivalent of a home run in baseball, it’s worth six points. This is called “a six”. Of course, all the fans want every ball to be hit for a six, which explains why they pass out all these blue cards with giant sixes on one side. When a six it blasted over the barrier, the fans don’t just scream, they jump up and wave these posters. Thousands of them.

The game was sooooo much fun, but instead of the hot summer night we were expecting, it was cold and rainy. We still had a great time.