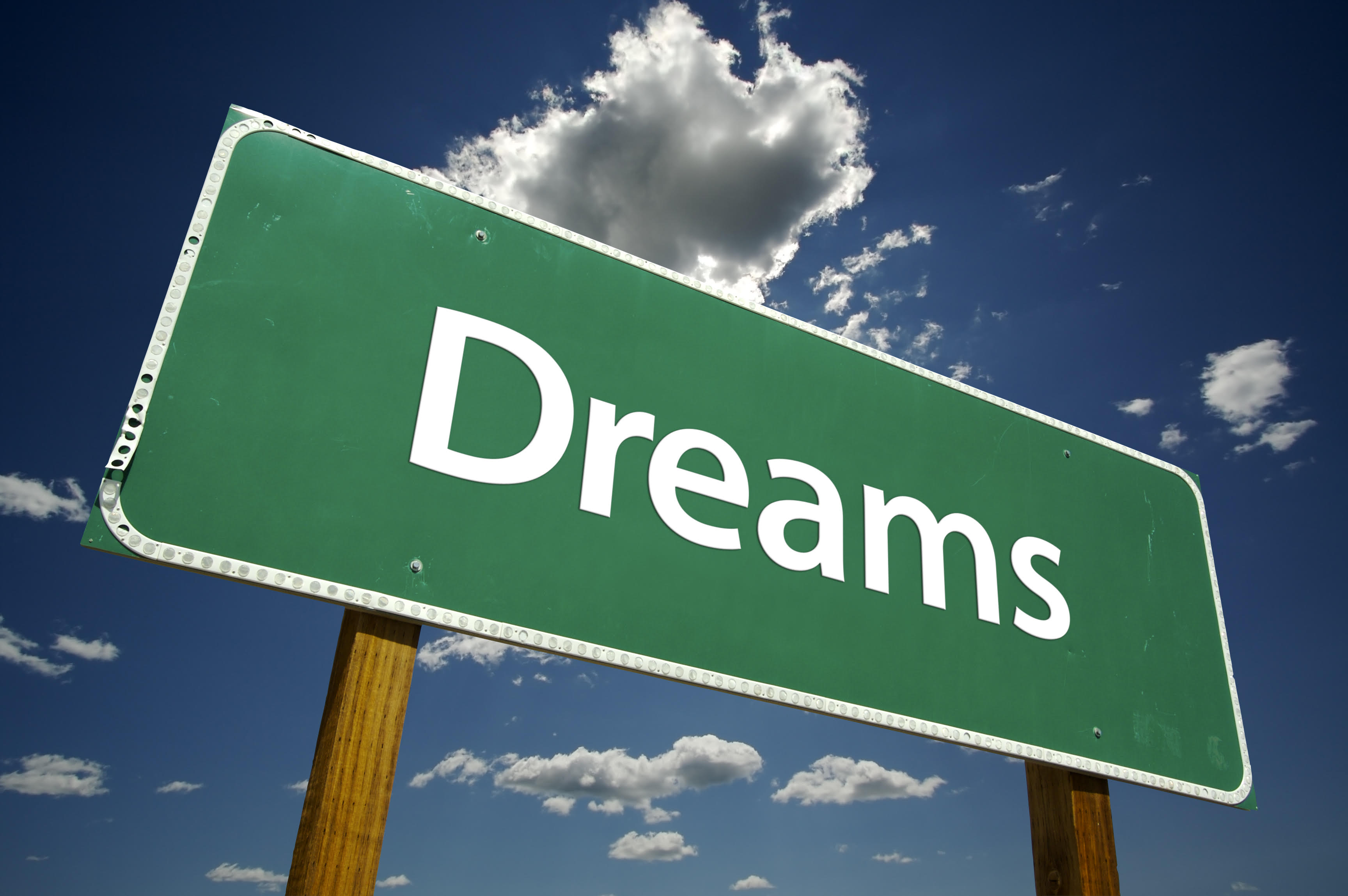 My buddy Ray sends me books. Many, many books. He reads a lot and sends me the ones he thinks I might enjoy — mostly grisly detective novels featuring quirky detectives in odd locales.

But he recently sent me something different — a memoir called Imperfect Passage: A Sailing Story of Vision, Terror, and Redemption. The author, Michael Cosgrove, is an Orange County insurance agent who confronted his mid-life crisis by buying a small boat and sailing it across the Pacific. Mostly solo.

The first words of the book, sitting right up there atop Chapter One, are the title of this blog post. “A man is not old until regrets take the place of dreams.” It’s a quote from John Barrymore.

If what Barrymore said is true, I guess I’m not old because I regret absolutely nothing and the only boat I have is a boatload of dreams.

With a little luck, a few more of those dreams will come true on this, our second trip around the world. But unlike Michael Cosgrove, I won’t be sailing solo, because I’ll have Jamie, the best First Mate any man could ever want (despite the fact that she has a tendency to be a bit insubordinate and has a habit of ignoring direct orders).

Ahhh, but you may wonder what kind of dreams still haunt me. More than just a few.

For example, I want to visit Pitcairn Island, the tiny, isolated Pacific Ocean speck of land on which Fletcher Christian and the Bounty mutineers settled after fleeing Tahiti.

In a similar vein, I’ve always wanted to visit St Helena, the British island in the Atlantic, a third of the way between Africa and South America, to which the Brits exiled Napoleon. He died there, probably a victim of British poisoning. A few years ago we stood on the spot where Captain Cook first came ashore on Australia and I got chills knowing that I was standing where such a great man had once stood. I would get the same kind of thrill standing where Napoleon once stood.

Similarly, I want to visit the Canary Islands and stand where Columbus stood before setting sail for the unknown.

I want to see the monkeys frolicking on the Rock of Gibraltar, the remarkable carved heads on Easter Island, and the Galapagos Islands where Darwin’s theories were formulated. I’d like to spend a week exploring every dusty nook and cranny of the Smithsonian Institute in our nation’s capital. I want to go far enough north to see the Northern Lights blazing across the winter sky. I’d like to visit every state (I’m about 2/3 of the way toward that goal). I want to sail through the Panama Canal. I want to visit the crazy spot in Venezuela where the Catatumbo River empties into Lake Maracaibo and lightning strikes nearly 300 times per hour. In the Indian Ocean, I’d like to loll in the sun in the Seychelles and the Maldives and on Mauritius. And I want to toboggan down the hilly streets of Funchal on Madeira.

I’d like to catch a foul ball at a major league baseball game. (Unfortunately, this dream is complicated by the fact that what I really want to catch is a line drive home run ball, but don’t want to sit in the cheap seats necessary to be in home run territory. So I’m willing to settle for a foul ball and the better seats.)

Beyond dreams of travel and adventure, I’d like to finish the book I’ve been working on for several years and actually get it published.

And I’d like to see our five god children graduate from college and living happy, productive lives.

But most of all, I’d like to accomplish all of these dreams with Jamie at my side, alternately telling me I’m crazy and then thanking me for forcing her outside her comfort zone.